Christopher Nolan’s chosen subject for his latest grand scale project is the retreat and evacuation of the British Expeditionary Force in May/June 1940 from the beaches of Dunkirk. However, if you are going to the cinema thinking you’re going to see a traditional war film, you’re not. If you think you’re going to see an action film, you’re not. Dunkirk is not a summer blockbuster in the conventional sense; it is an epic-scale picture that tells its stories in miniature and in the process recasts the wartime genre.

Dunkirk is a beautifully observed piece, which is as much about the psychological impact of war as it is about Operation Dynamo – the pivotal rearguard and evacuation action that saved more than 338,000 allied troops from the beaches around the French port. It is at times a wrenching, visceral assault on the ears, with the siren calls of the German Ju-87 Stukas used as an incredibly sobering device. The screams of diving bombers are a constant and dreadful precursor to death – one from which, even in your seat, you feel the power of. This is all part of the visual and audio narrative that is at the heart of Nolan’s theme that this is a story of no heroes, rather one of people compelled by circumstance to perform extraordinary acts.

It took 48 hours for the quality of Dunkirk to sink in. I left the cinema more impressed with Hoyte Van Hoytema’s camera work than with the film itself. It’s only later that you acknowledge the power of the smaller intimacies of the film and how invested in them you become. Dunkirk is a film that is dialogue-lite and it is all the better for it. That which is left unsaid lends greater weight to the scripted scenes that punctuate the visual storytelling.

The film opens on an eerily deserted coastal town and Fionn Whitehead’s life or death flight from the advancing Wehrmacht. Alone and scared, he finds unspoken support in the company of another young squaddie (Damien Bonnard) and the story then follows the pair as they set about finding the quickest way onto a ship.

Dunkirk has some truly memorable, almost balletic, scenes, particularly the aerial camerawork and the use of the iconic Supermarine Spitfire flying against the setting sun over the French coast is both haunting and visually stunning. This is high order filmmaking, there is no emotional heartstring pulling and the matter of fact nature of the storytelling sets Dunkirk apart from other movies in this genre making it a must see whatever your tastes. 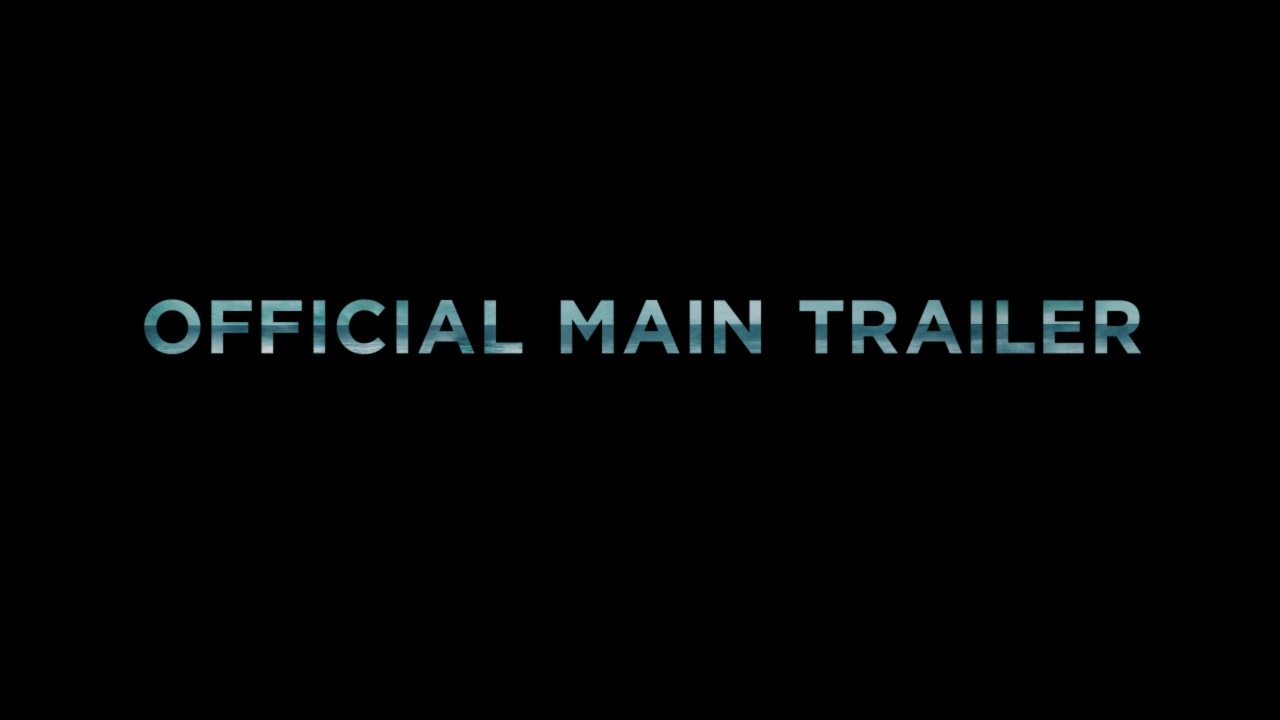 Christopher Nolan can do no wrong. A gripping tale of sacrifice against the backdrop of the evacuation of Dunkirk in 1940.