“What if the universe loves all us equally?” intones the breathless voice over that concludes A New York Winter’s Tale. Hate to be the bearer of bad news, but it doesn’t, and this film proves it.

No truly benevolent galaxy would inflict something so eye-bleedingly awful on the general public. The only existential revelation guaranteed by getting to the closing credits – good luck – of this bombastic waste of time is that Fate’s a right bastard for luring you there in the first place.

An utterly confused car crash of doomed lovers, demonic face-offs and accents so terrible you’ll wish you were deaf, Akiva Goldsman’s directorial debut is so bad it’s hard to know where to start. The film centres on the doomed love of Peter Lake, a petty thief strut to life by Colin Farrell in full ‘Jaysus mammy aren’t oi charmin’ mode, and Beverly Penn, a posh, heavingly-bosomed consumptive played by Jessica Brown Findlay doing Kate Winslet-lite. Findlay’s famous from her Downton days as Lady Sybil, the naughty daughter who ran off with an Irish pleb only to die prematurely. You’ll recognise her here, because she plays exactly the same character. Full marks for sticking to what you know.

Set initially in 1900s Manhattan, where tangible plots and actual acting are apparently unnecessary, the film starts as it means to go on in an orgy of orchestral swells, starched collars and utterly inexplicable decisions. Can’t get past US immigration? Pop your baby in a boat and let him float to New York while you sail off in the other direction. In 20 years, he’ll have grown a dodgy undercut and turned into Colin Farrell, being chased through NYC’s frozen junkyards by the hilariously named Pearly Soames, aka Russell Crowe sporting a severe case of winter skin and the world’s worst Irish accent. (Seriously, brace yourself.) Apparently, Peter and Pearly have serious beef from years gone by – not that you’ll ever find out why. That would feel far too much like a proper story. Safe to say Pearly’s the baddie – Goldsman using eczema to indicate evil – and wants Peter eradicated. Thank heavens for a magic horse that appears just in time to save the day. Sure.

Peter decides to elope to Florida with his new equine pal, but Horse makes him do over one more plush pad. It’s Beverly’s, obviously. Those cheeky matchmaking ponies! She and Peter fall in love during a five minute conversation after she stops him mid-burgle with the power of piano playing. It’s ok, though – they’re supposed to be together because the magic horse made him do it.

The happy couple – still to exchange more than a few words – leg it to her family’s pied a tierre, a casual castle atop a frozen lake, to escape Pearly’s flaky-faced clutches. He can’t follow them beyond ‘the boundary’ (again, never explained), so pops to an underground layer where Will Smith’s wearing 21st century clothes and two diamond earrings (you guessed it – no explanation). Apparently, he’s the devil, Pearly’s a demon, and the whole thing’s a grand souffle of biblical cliches about good and evil. Still with me? Well done.

From this point on, Goldsman goes properly off the rails. Bev’s poisoned by a fallen angel – still no real info as to why the underworld can’t bear her sticking around – and literally dies on Peter during sex. A ridiculously camp horse fight later, Peter somehow survives 100 years with a severe head trauma and we find ourselves back in 2014. Our hero’s grown his hair and spends his days wandering New York maniacally chalking pavements. He meets perma-pout Jennifer Connelly, utterly wasted as single mum Virginia Gamely (did Angela Lansbury come up with these names?), figures out who he really is, re-meets Pearly for a final showdown and somehow cures a child of cancer with a kiss. The (medically irresponsible) end.

Take these spoilers in the spirit with which they’re meant – to prevent you having to sit through this yourself. Goldsman’s clearly gunned for an emotional epic that speaks of a greater purpose to human life. An admirable intent, but one that’s completely pulled apart by a nonsensical script – especially disappointing from the man behind A Beautiful Mind – that’s just all over the place. It’s Emma Thompson at an awards ceremony, without any of the fun. A talented and impressive cast are wasted in two-dimensional roles it’s impossible to care about, choking on dialogue that’s hammier than a hog roast.

Are there any redeeming points? Yes – whoever designed the lighting deserves high praise. Candlelight, lamp flickers and bursting stars make parts of the film beautiful. But let’s be honest – when you’re having to hone in on lights to find something worth complimenting, you’ve scraped pretty much right through the barrel.

A New York Winter’s Tale doesn’t know if it’s a love story, a morality play or a straight up Starlight-inspired fantasy. Confusing, rather than captivating, Goldman’s aimed for the fantastical and drawn up a flop. 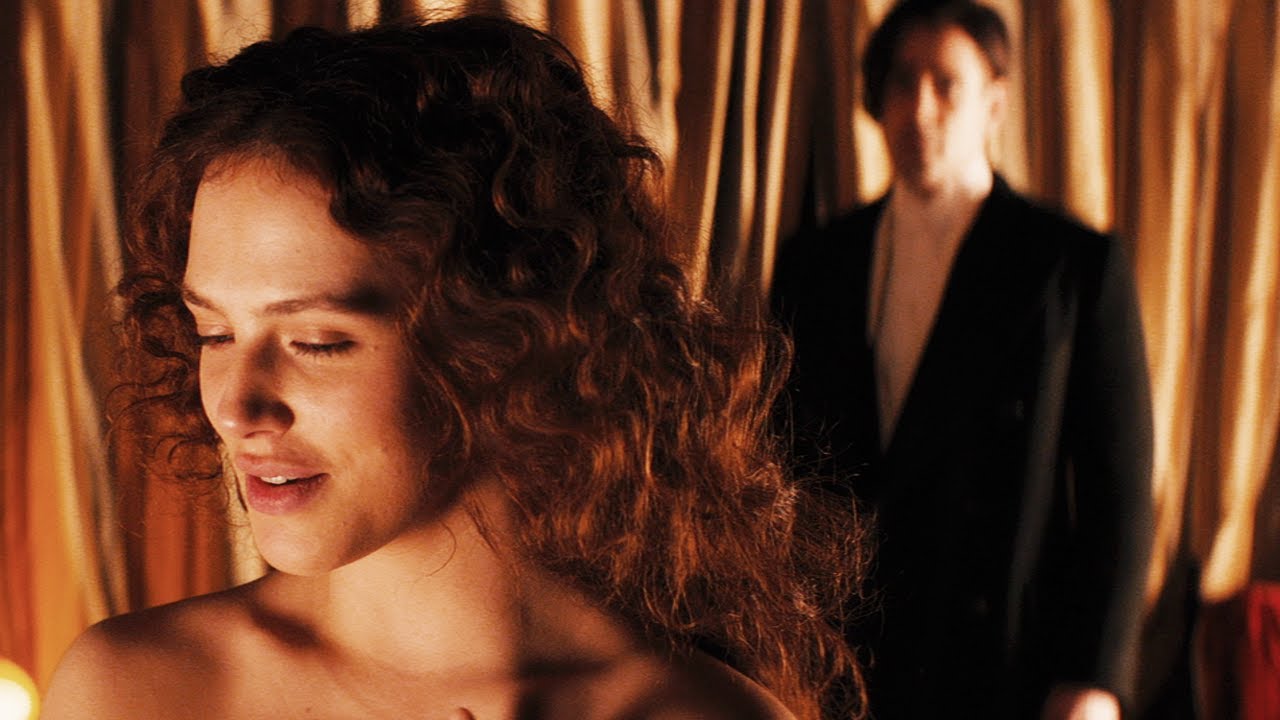 A New York Winter’s Tale is in UK cinemas now

There are better ways to spend a couple of hours.

Easy A Review: Top Of The Class