SWINGING WITH THE FINKELS (15): On General Release Friday 17th June

Martin Freeman what have you done?

Last month at the TV BAFTA’s the YouTube Viewers’ Choice Award the hotly-tipped Sherlock, starring Freeman, lost out to the fabricated teen show The Only Way Is Essex. Whilst we all poured out more wine and debated about what this all means, the cameras focused on Freeman sitting at the Sherlock table.

His facial expression said it all – he wasn’t angry at those who had voted for TOWIE, just disappointed. Disappointed that a three part drama that had gripped the entire nation out of nowhere lost out to a show on ITV2 that followed the fake sexual shennanigans of fake Essex LADZ. A class drama beaten by a show that involves at us laughing at individuals who improvise pre-organised scenes, badly. I thought that the he and the show needed the recognition. He’s on his way up, his performance in Sherlock was far beyond anything that he has done in The Office and he’s now been nabbed fully by Peter Jackson for an adaptation of The Hobbit due out next year.

However after watching his latest film, Swinging With The Finkles, one of the worst British films that I have seen in a number of years, I take all of that back. Every last word.

In this film Freeman plays Martin, the mopey character he’s always played, a middle-aged man called Alvie whose undergoing the seven-year-itch with his wife Ellie (Mandy Moore). Their chemistry on-screen is the same kind of chemistry that you would see between two strangers on the bus.

Meanwhile, Martin consults his unfunny American friend (played by Jonathan Silverman, whose biggest film credit to date is the film Beethoven’s Big Break – the sixth film in the series) who in turn advises them that they should take up ‘swinging’ with another a couple to keep their marriage fresh, hence the title of the film. They have their swingers’ party and get naked with another couple (the male half played by Angus Deayton).

I have two thoughts. Firstly, if any of my friends suggested such advice as this, I would immediately ditch them. You would too. Secondly, Deayton as the sleazy swinger was probably the only well-cast part in the entire film.

Okay so the plot is a bit bizarre, but if it’s filled with the right mix of comedy then it could work right? Well it would have worked if there was any comedy. The only jokes were of the lowest-common denominator and riddled with clichés; jokes that actually make you surprised that someone actually took the time to write them. These include jokes about stereotypical characters; jokes about “the-only-indian-in-the-office” and “oh-look-aren’t-the-gays-camp-and-funny”; ones that were horrendously weak and in frankly bad taste. The comedy doesn’t make the film one of those “it’s so bad its good” events to watch with your friends – you could write a funnier script by just repeatingly hitting the keyboard with your face.

There are also strands of the film didn’t even make any sense. Why is every single other actor in this film American when the film is set in central London? At one point Freeman’s friend’s car gets clamped – why does he ride on a rubbish truck to the party instead of taking the tube, or use a taxi instead? There are also others. Why wasn’t this film released in 2010 when it was supposed to? How much was Martin Freeman, or did he sign the contract whilst been held at gunpoint by Hollywood producers?

All-in-all people, this big fat avoid. My worst film of the year, and I’m trying to be as fair as I can with this review.

If you’re not convinced, watch the trailer below. You more or less see the entire movie in 90 seconds. I wish I was given that option to start with. 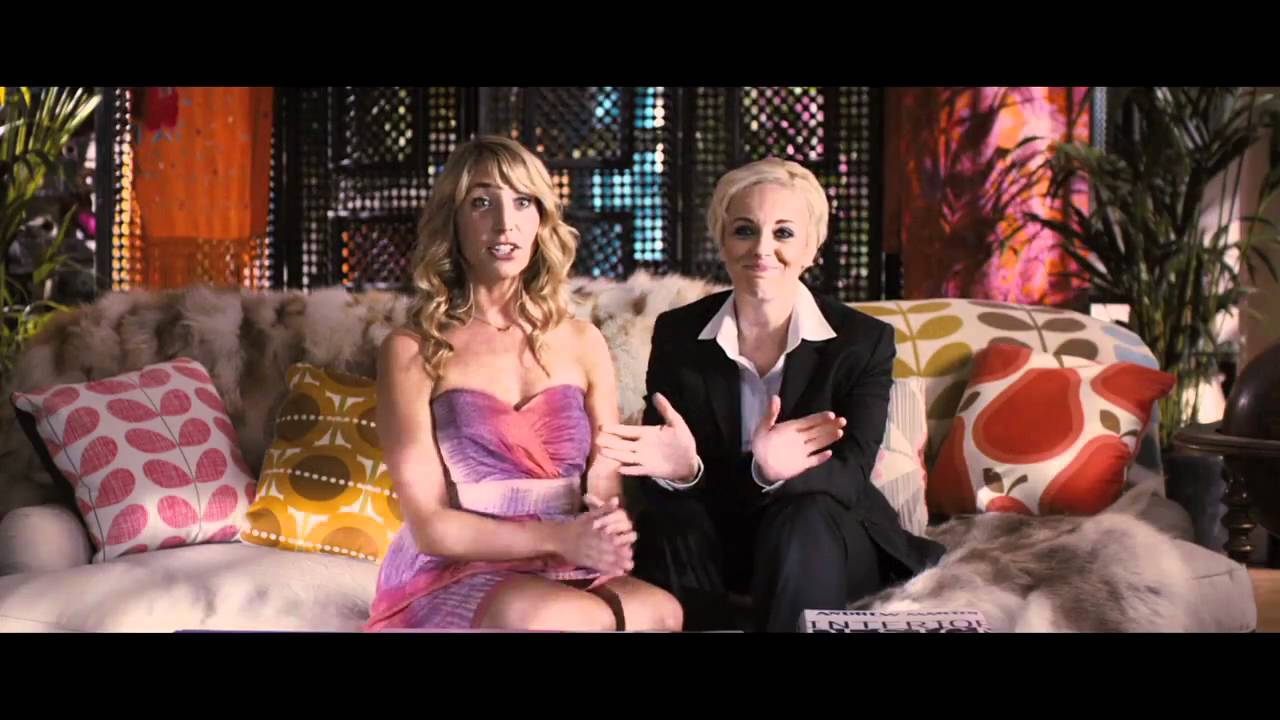