Swedish actress Alicia Vikander has recently become big news within the film world. Currently, she is filming a reboot of the Tomb Raider series in South Africa. Equally, Irish-German actor Michael Fassbender has reached great heights in his career in recent years, working with a variety of highly-acclaimed actors and directors. In 2016, they shared equal billing in The Light Between Oceans.

Based on the 2012 debut novel from Australian author M. L. Stedman, The Light Between Oceans tells the story of Tom and Isabel Sherbourne, as they run a lighthouse in western Australia during the 1920s. Fearing she will never have children, Isabel feels blessed when a baby washes up on shore close by. However, their decision to keep the child leads to serious moral consequences over the coming years for the pair.

Derek Cianfrance (Blue Valentine, The Place Beyond the Pines) wrote and directed The Light Between Oceans, with New Zealand and Australia as filming locations. The cast and crew lived on site during the filming of the lighthouse scenes, in a remote part of New Zealand, to explore the isolation that Tom and Isabel would feel.

Vikander and Fassbender have fabulous chemistry in this production, mostly likely due to them being a real-life couple. The emotional performances from both actors, and from Rachel Weisz as the biological mother of the child, makes for sombre viewing. The viewer is torn in their sympathy, and ultimately you feel sadness for all of the characters involved. If the aim of the film was to tug at the heartstrings of the viewer, it has certainly succeeded, and you will be kept wondering throughout how the story will unfold.

The Light Between Oceans has all the elements of a great drama, and although highly emotional, the scenery and acting is visually beautiful on screen. The score from composer Alexandre Desplat also has a hand at provoking these emotions. It is certainly one of the more intriguing period dramas to come out of 2016, which will likely create many more Vikander and Fassbender fans.

The Light Between Oceans is available digitally now, and will be on DVD and Blu-ray from 13th March 2017. 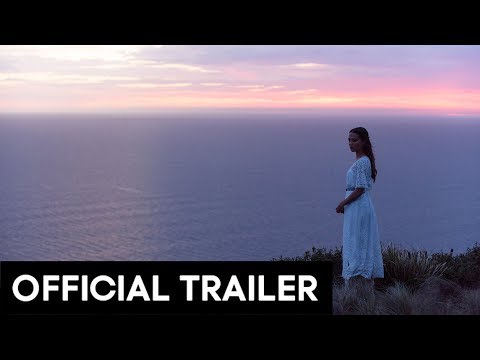