As is so often the case these days, we didn’t have to wait for series four of Love Island to actually go to air for Fleet Street to start salivating about the prospects of spending the summer with 11 “unfathomably ripped young men and scantily clad young women” – as The Guardian rather coyly put it – tasked with doing little else other than to select their daily swimsuit and, over the course of eight weeks, choose their ideal life partner.

With a little help from a bit of audience participation. And here’s the thing: 2017’s Love Island became the UK’s breakout televisual hit, giving ITV2 record viewing figures of 2.5m people. It was the most talked-about show of the summer, prompting 5 billion Twitter impressions and merchandise shipped by the truckload (Primark says it sold 197,000 Love Island slogan t-shirts during the series’ seven-week run). Some 25% of 16 to 25-year-olds were watching the show via tablet or smartphone and after season three ended, ITV Hub claimed it had regularly reached 56% of 16 to 34-year-olds – the show’s core demographic.

This is often a demographic that terrestrial TV finds it hard to engage with given the always available lure of Netflix and YouTube.

“This is a real case study for all of those nay sayers who say that 16 to 34s don’t watch telly,” Angela Jain, the boss of ITV Studios Entertainment told a conference hosted by the Royal Television Society in May, adding: “That’s bollocks isn’t it, because they’re watching this.”

But why is it such a hit? Yes the blue skies and holiday vibe helps, but at its heart it is still based on the idea of a love story – some have even heralded it as a modern-day Jane Austen. The story of falling in love is a narrative that has obsessed us since time immemorial. It’s why we’re still riveted by the work of Austen or Shakespeare: because we are all searching for someone who helps us make sense of ourselves. 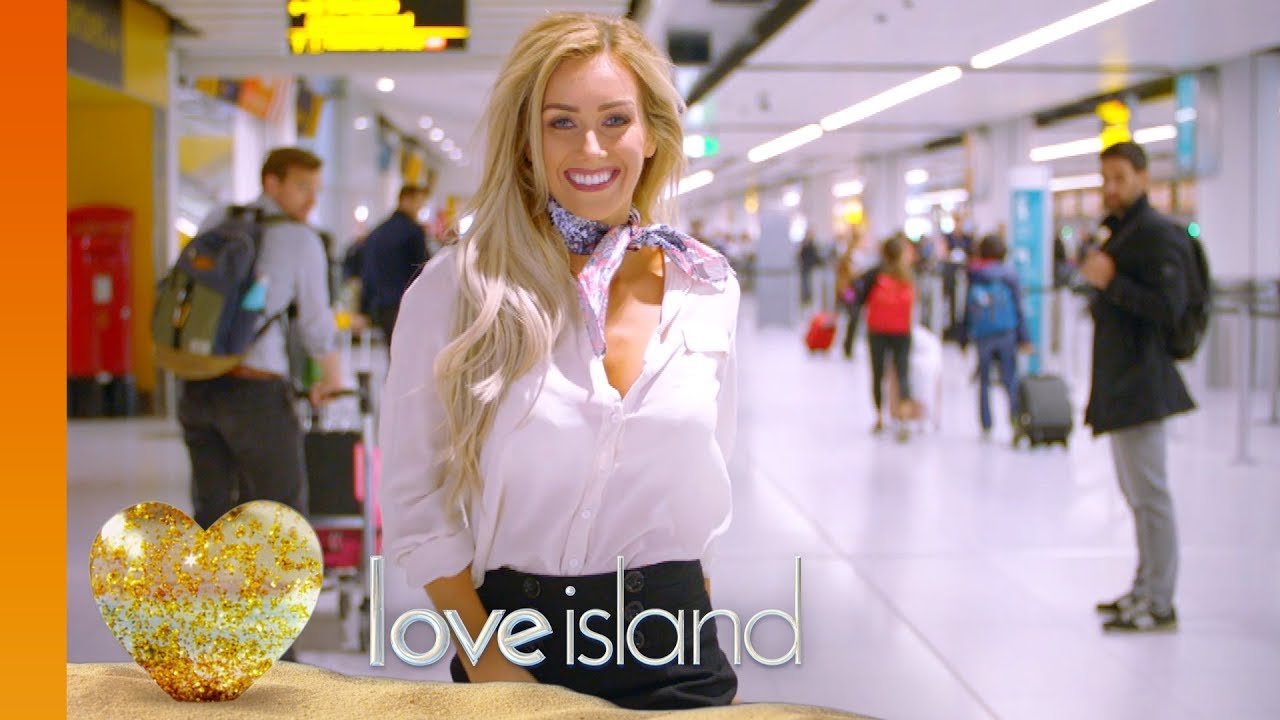 There is also a sense of joining an exclusive club – you just need to get your head around Love Island slang (The Sun helpfully provided a lexicon) – not knowing what being “muggy” or “melty” is (disrespectful and soppy respectively) or that when someone is “grafting” (putting in some hard work on a member of the opposite sex) is tantamount to social suicide. Love Island gives the insiders’ guide to dating 21st-century style (with reports of parents watching with their teens to find out about millenial attitudes to dating, love and sex).

Feminist commentator and journalist Caitlin Moran penned a column for The Times in which she claimed that watching shows like Love Island is “good for you”, particularly if you’re a parent:

These may be ‘scripted reality shows’, but they are, essentially, amateur documentary recreations of what happens to you, over and over, in your teens and twenties. That’s why they’re so popular. That’s why you need to watch them with your children.

While it’s tempting to dismiss Love Island as just another reality show, it is surprisingly a critical – as well as a ratings – success, even from quarters which would normally be scornful of something like this. In a piece headlined: “Sun, Sex and Mugging Off: is it wrong to be watching Love Island, The Guardian revealed a host of high-profile viewers for whom Love Island 2017 was their “guilty secret”.

The shamelessly low-rent show has been attracting broadsheet think pieces by columnists, who wouldn’t normally watch reality TV because they’re far too busy listening to Radio 4 or reading worthy doorstop novels, all hand-wringing about whether it’s “wrong” to be watching it.

When the show was nominated for two BAFTAs, the twittersphere erupted in delight and outrage in equal measures. Moran was left stunned, tweeting happily:

Start of something wonderful

Ratings, rather than critical success, is probably the reason so many young people were thronging to ITV to be selected for the new show – 80,000 people applied within a week of applications opening.

So what will this series have in store? Show producers have promised a longer run, but more of the same with some tricks up their sleeve, yet to be revealed.

With islanders ready to declare their undying love and find “their type on paper”, will relationships last or become a summer fling with a chance to make millions as the newest reality stars. Money and fame aside, the chances of forming a lasting relationship on Love Island appear to be pretty slim – 2017’s loved-up winners Kem and Amber did not even make it to the end of the year.

Instead, the ultimate winners are ITV who have reportedly sold the format for megabucks (reportedly set to recoup £1 billion from overseas versions). They say money can’t bring you love, but as the creators of this show would happily attest, the opposite certainly appears to be true.