In his recent Ronnie Barker Comedy Lecture, the comedian and writer Ben Elton lamented that, in the case of the British sitcom, “a great and original television art form is dying”.

Elton claims that the demise is due to two major whammies. The first is commercial. A three-camera sitcom filmed in front of a live studio audience, which is then allowed to grow an audience over several seasons is, simply, no longer economically viable, due to the exponential escalation of its stars’ salaries in line with its success.

The second killer blow is, Elton claims, due to the “snobbery” of social commentators who reinforce their class-based viewpoints that sitcoms (and laughter tracks) are unworthy of cultural consideration.

Elton’s first charge has much currency. We exist in an era where multiple channels for comedy proliferate and where endless reruns abound. Producers of new sitcoms are fragmented across a variety of networks, while online producers can push out small-scale, inhouse, comedy formats on tiny budgets in the hope of them being picked up and remade for the mainstream.

Ben Elton gives a passionate defence of studio sitcoms tonight on BBC1 at 10.35pm in #TheRonnieBarkerComedyLecture – watch if you can

So-called reality shows of the Made In Chelsea/TOWIE school simply appropriate the tropes of sitcom and soap opera to recreate a new, cheap and popular “structured reality” format. Sitcom has had to adapt to these new forms to fit in with new viewing patterns and appeal to the increasingly individualised and solo consumption of the 21st-century media viewer.

Elton’s second claim, that “snobbery” and an anti-laughter agenda are precipitating the demise of the sitcom in the UK is less convincing. Commentators’ objections seem more likely to be accusations that new sitcoms are just not particularly funny.

Tastes change – and it may be that what Elton characterises as metropolitan elite condescension is actually more a case of comedy that is no longer seen by its consumers as fit for purpose. Traditional sitcoms may simply no longer chime with modern appetites or hit contemporary funny bones.

Arguably, the real problem is that early sitcoms, both here and in the US, drew very heavily on the theatre model. Sitcoms stole freely from classical comic plays – pinching their larger-than-life plots, twists, archetypal characters, central “trickster” figures, class plays, ersatz families, happy endings, the lot. The style of the sitcom was unashamedly theatrical. 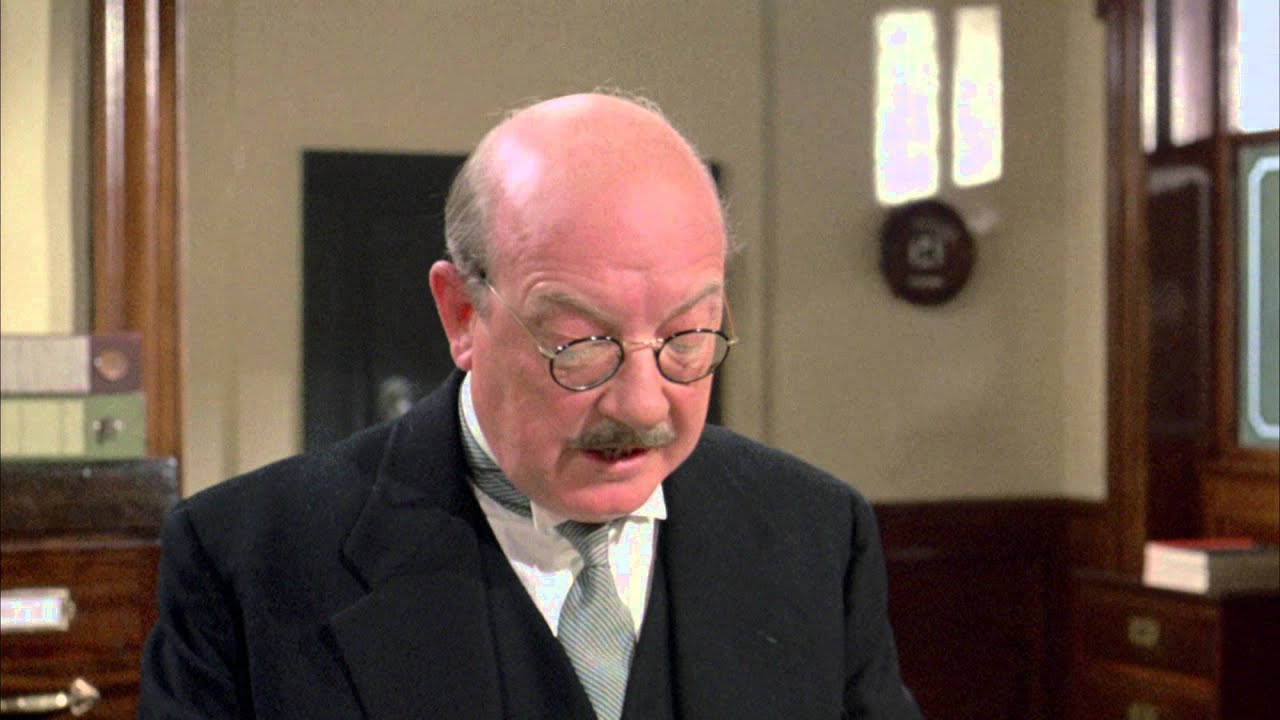 In order to replicate the conditions of theatre experience, the shows were filmed in front of a live studio audience. The audience at home was meant to vicariously experience the communal laughter. The “British television classics” that Elton cites – Dad’s Army, Fawlty Towers and Only Fools and Horses – would all have been largely recognisable in terms of plot, character types and situations to the audience for the Commedia dell’ arte or to the spectators of a Plautus comedy.

However, a blanket rejection of theatricality has become endemic in modern visual media. The sitcom, which relies on an acceptance of theatricality in text, characterisation, performance style, plot, resolution and execution, fares badly in the modern eye. It looks phoney, overly fictional, manipulative, old hat.

Recent mainstream sitcoms such as Miranda and Mrs Brown’s Boys deliberately play up the theatricality of their conceit as a reflexive, knowing gesture to the audience. Viewers, more sophisticated than ever in their understanding of how dramatic manipulations are effected, reject the sheer over-the-topness of traditional sitcom. 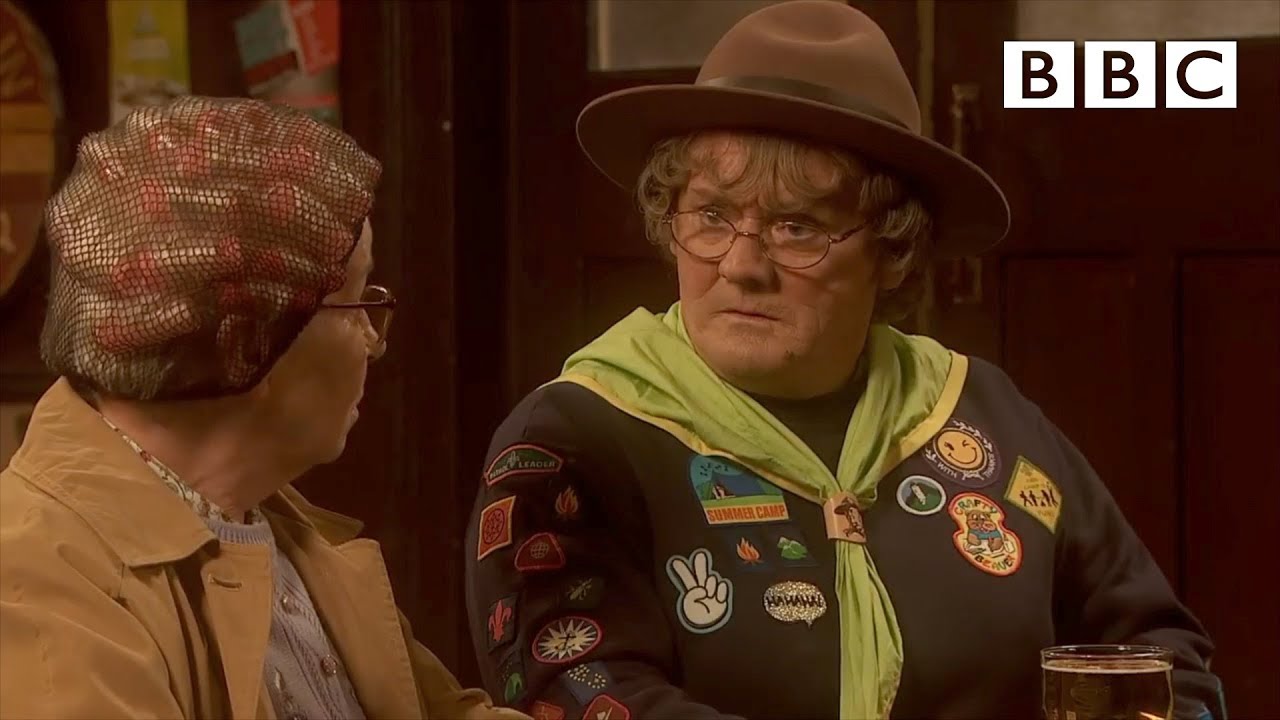 They are, moreover, fully aware that the use of the laughter track (often augmented and central to the old school sitcom) is a manipulation. So, it is audiences, not critics, who reject the falsities that they are served up and who remain unconvinced of the funniness of the formulae.

Shock of the new

Along with awareness of the overly staged and formulaic nature of the form, another nail in the coffin of British sitcom has been the renunciation of lazy and formulaic comic tropes (of which Ben Elton himself, ironically, was at the forefront of exploding) when the alternative comedy boom changed everything. Pre-alternative “comic” preoccupations of race, gender, and postcard bawdry were annulled – rendering the themes of many older sitcoms unwatchable. 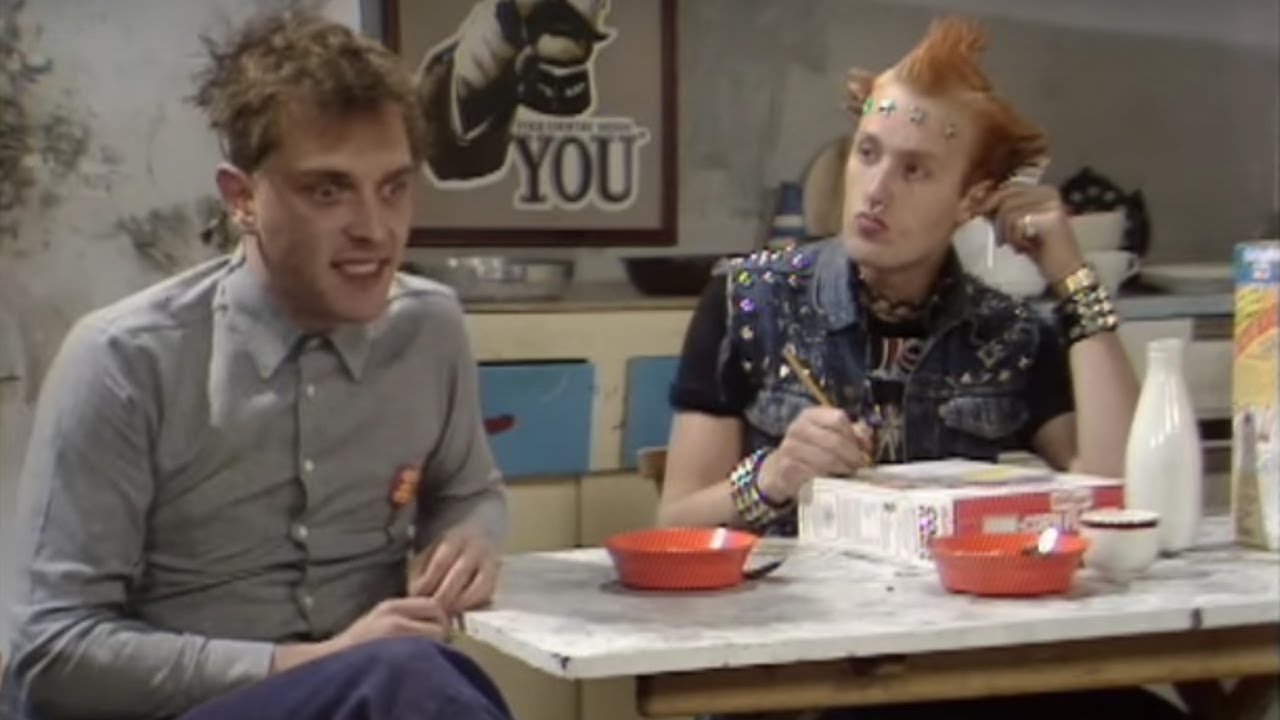 Elton notes that the “sea change” came with “the single camera, non audience comedies” and The Office marked a significant transition. Ricky Gervais would also go on to fatally spoof the “classic” sitcom in all its phoniness and cliché in his sitcom-within-a-sitcom When the Wind Blows in Extras.

In a recent piece in The Guardian, critic Simon Miraudo asks “Who are the saddest of TV’s sad comedians?” He highlights the growth of the cultish, small-scale, downbeat TV sitcom, mentioning Castastrophe and Fleabag as successful exponents of this different school in the UK.

So, low-key, anti-theatrical sitcoms are currently in vogue. This suggests that, rather than “dying”, the sitcom is merely morphing. At the moment, it is in perfectly good health – perhaps just a little more introverted in style. Watch the Trailer for Emma Sullivan’s Documentary ‘Into The Deep’