Since the Doctor Who series was rebooted in 2005 the television show has consistently presented the Doctor as a moral leader, a key element of which is his respectful relationship with other species. The Doctor expresses admiration and wonder for others, even when they threaten him or his human companions. Christopher Eccleston, who played the first relaunched Doctor, told the BBC that the new show retained “the central message of love for life in all its forms”. If this is the case, we have wondered, why isn’t the Doctor a vegan?

Peter Capaldi, who plays the latest incarnation of the Doctor, has not eaten meat on screen. This is a nonhuman character who does not appear eat other nonhumans, and in this regard he differs from his previous three incarnations (Matt Smith, David Tennant, and Eccleston) who were often seen eating dead animals or wearing dead animals’ skins. This is a partial departure from the Doctor’s behaviour during the original series, which ran from 1962 to 1989. The sixth Doctor (played by Colin Baker) became a vegetarian in the 1985 episode The Two Doctors after his companions were almost killed by a species who viewed humans as food animals.

In episode Boom Town from 2005, Eccleston’s Doctor discusses issues about death and mercy with a condemned alien. The scene is set in a restaurant, and the Doctor orders steak and chips. In the episode The Age of Steel from 2006, Tennant’s Doctor expresses how much he enjoys eating meat hotdogs while acknowledging their similarity to what Cybermen unjustly do to humans. In his first episode in 2010, Smith’s Doctor famously ate fish fingers and custard to recover from the regeneration process. Yet in the Christmas episode that year he reacts with wonder and compassion when encountering flying fishes, who he seeks to save. 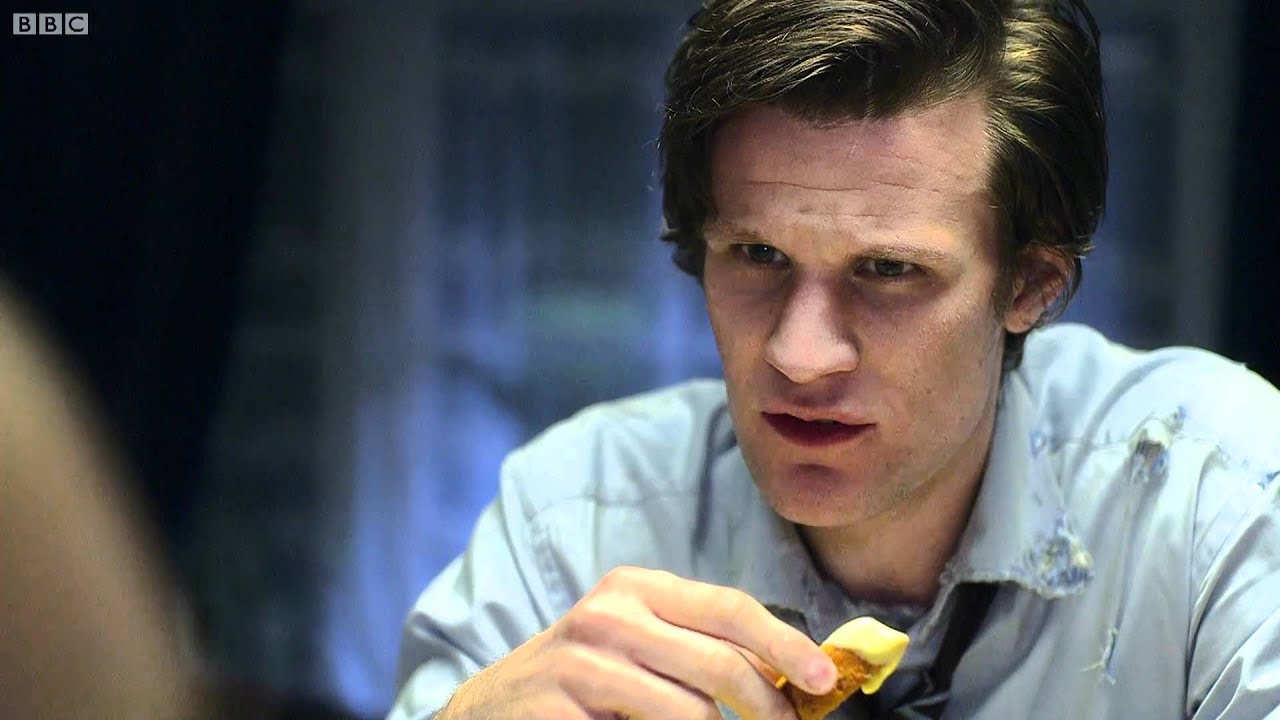 The Eccleston, Tennant and Smith Doctors have all been shown as enthusiastic consumers of some nonhuman species while at the same time trying to protect others. When the earth is under threat of destruction, the Doctor only ever seems to care about the loss of human lives that might result, and not the many other species living on Earth. In the episode “Cold Earth” from 2010, Smith’s Doctor becomes involved in negotiations for humans to “share” the planet with Silurians, a species of “homo reptilians” who lived on Earth before humans evolved. In the debate over whether there is room for both species, there is no acknowledgement that any species other than humans already live on the planet, or that they are kept and killed for the convenience of humans. 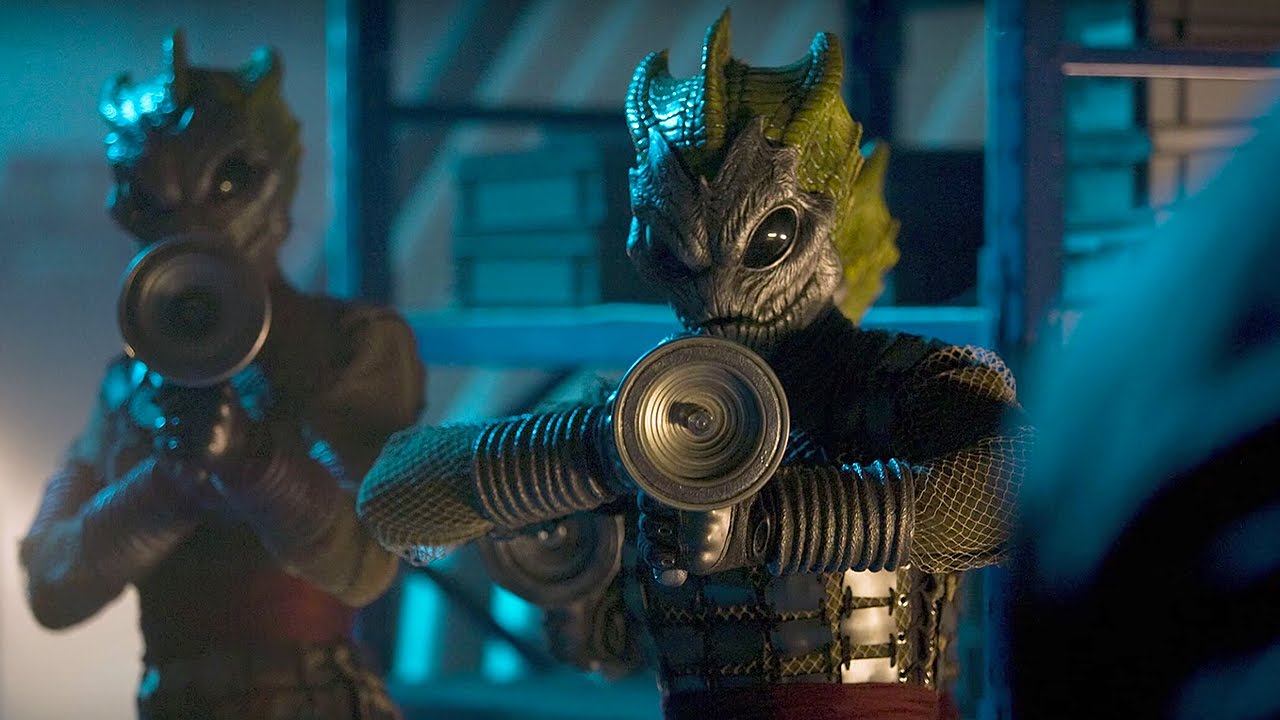 Capaldi’s Doctor hasn’t yet been shown eating meat like his predecessors. In his first episode in 2014 he even gently chided his companion Clara’s hypocrisy when she was disgusted by the farming of human body parts by an alien, saying: “You weren’t a vegetarian the last time I looked.” There’s been no overt statement that the Doctor has returned to his vegetarianism, but by conspicuously not eating meat Capaldi’s Doctor has at least brought back the moral consistency of the earlier series’ vegetarian Doctor. Twelve years after Davies’ script decision, it seems the Doctor does not need to eat other species in order for us to relate to the character.

As a primetime show aimed at children and adults with a history stretching back more than 50 years, Doctor Who reflects contemporary cultural and ethical norms through the stories it tells. The post-2005 show has been rightly credited for the diversity of its human characters – the new series about to begin sees the introduction of the Doctor’s first openly gay companion, and tipsters feel that the next Doctor may be a woman, or black, or a black woman. However, the modern series has not been so progressive in dealing with our inconsistent ethical relationship with other species, even if the 12th Doctor has gone further than most of his predecessors to demonstrate that he does indeed “love life in all its forms”. A Message From General Aladeen…