The countryside is scary, right? All those dead-eyed sheep staring at you. The skeletal outlines of winter trees engulfed by the thickening mist. And that’s before you get to the people who live there. Always polishing their shotguns and issuing dire warnings about what happens to strangers around these parts. Is it any wonder that the countryside is the location of all the best horror movies?

From Little Red Riding Hood to The Blair Witch Project, rural landscapes have long been used the world over to evoke fear, trepidation and a sense of vulnerability. Think haunted forests, weather-blasted wildernesses and derelict farmyards, all overrun by werewolves or clans of murderous yokels. Even picture-perfect villages inevitably conceal covens of witches or randy devil worshippers.

Below we offer a guide to the most terrifying, weirdest and finest films from the extensive British rural horror canon. Britain is often thought of as a nation that worships the countryside – seeing it as bucolic, natural, innocent and safe. These five films tell a very different story. British rural horror offers a strikingly alternative vision of our green and pleasant land.

The original film adaptation of John Wyndham’s alien invasion classic The Midwich Cuckoos. An extraterrestrial force puts the Home Counties village of Midwich to sleep for several hours. After waking, life quickly returns to normal until two months later 12 women find themselves inexplicably pregnant. The result is six boys and six girls, all identical in appearance, highly intelligent, devoid of emotion and possessed of frightening and unearthly powers. 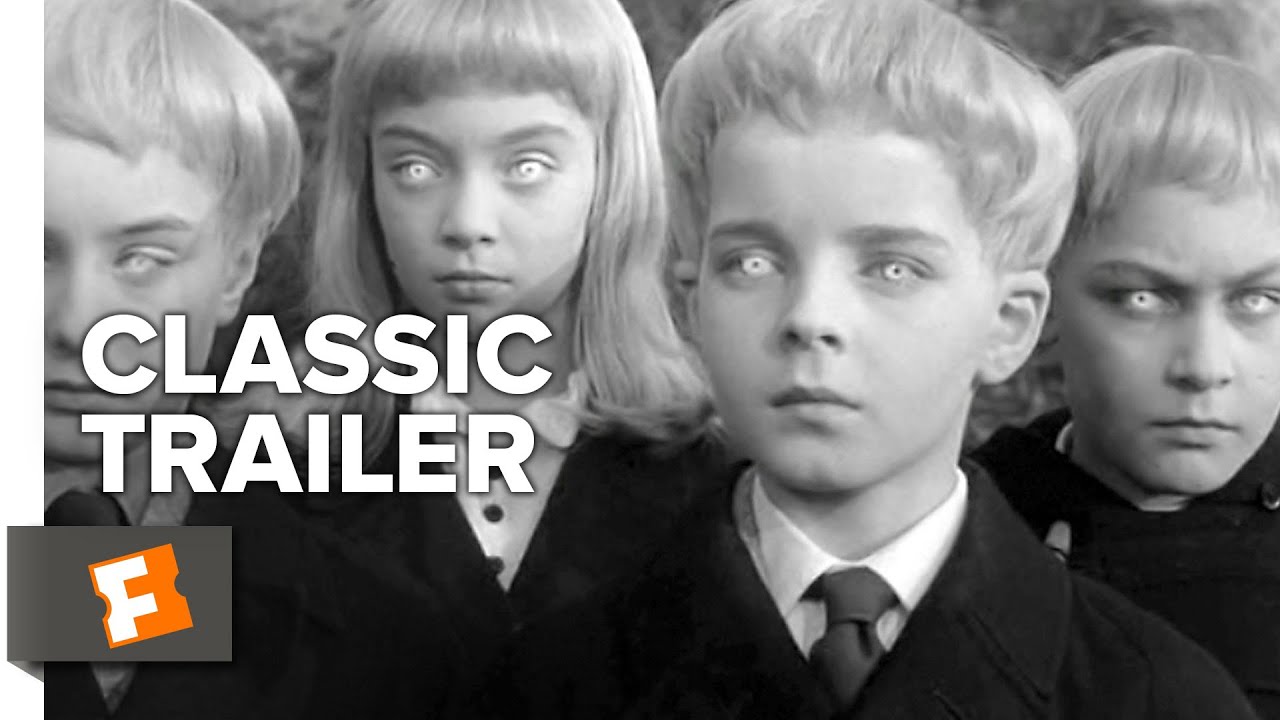 The production, script, performances and location are firmly of the mid-20th century. Upper lips have never been stiffer, accents rarely more clipped, villages never more idyllic. The impact of the villagers’ emotional disintegration, as the truth about their creepy golden-eyed, blonde-haired children gradually emerges, is all the more powerful for it.

The Devil Rides Out is the confluence of three giants of British horror, the actor Christopher Lee, the occult novelist Dennis Wheatley upon whose book it is based, and Hammer films. It transcends its horror-by-numbers plot, dodgy source material and wonky special effects, to be one of Hammer’s most successful productions.

The film has an unusually strong supporting cast. Paul Eddington and Patrick Mower are both prominent, while Charles Gray is chilling as Satanic cult leader Mocata, in a role that put him on the map and led to him later being cast as James Bond’s nemesis Blofeld. The settings are classic southern England, taking in a devil-worshipping ceremony on Salisbury Plain and a long night in an isolated country house. The tension is excruciating as our heroes wait for the dawn, protected only by a chalk circle of magic symbols, as the forces of the occult unleash attack after attack.

The Wicker Man, starring Christopher Lee (again), Brit Ekland and Edward Woodward stands at the apex of British rural horror. A commercial failure at the time of its release in a heavily edited form, it has subsequently been elevated to cult status. Set on a remote Scottish island it involves the arrival of a devout Christian policeman from the mainland investigating the disappearance of a young girl within Summerisle’s pagan worshipping community. 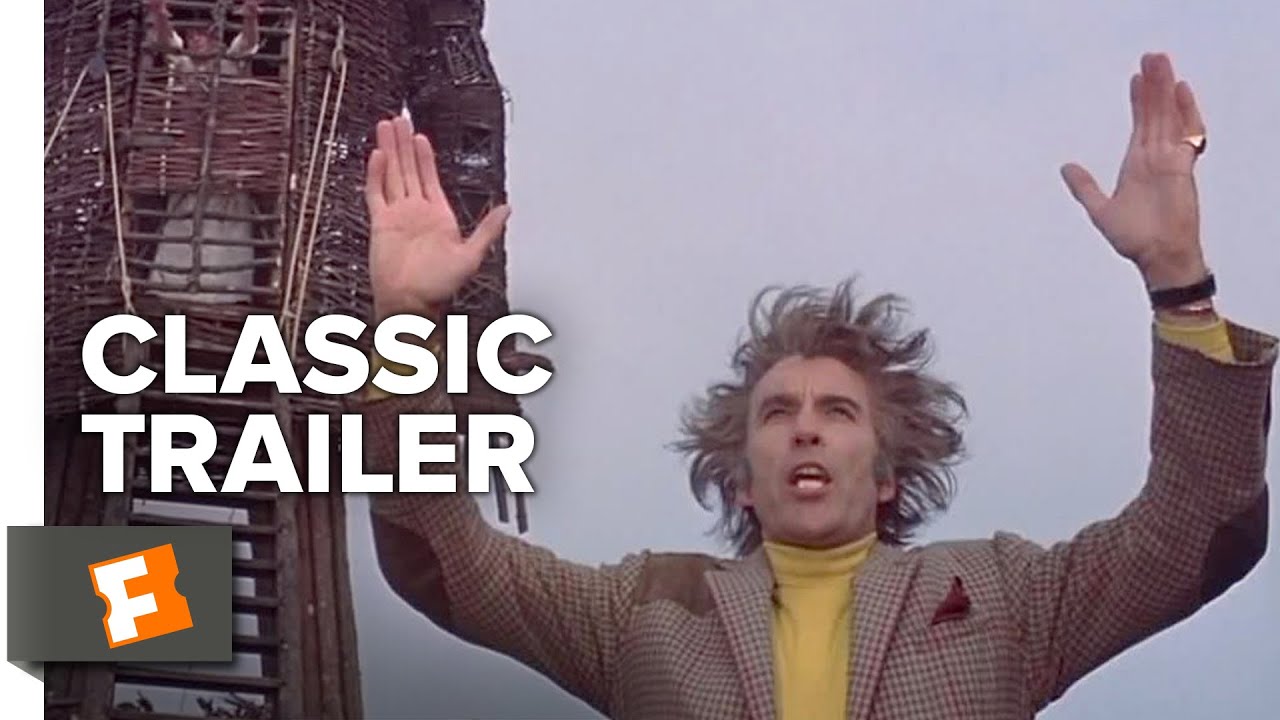 The horror builds slowly, conjured from the most incongruous ingredients: idyllic summer landscapes, whimsical folk music and comical Punch and Judy costumes worn by the island’s inhabitants during their May day celebrations. At times camp and dated, its ending still shocks. The Wicker Man leaves disturbing visual impressions that last years after viewing, a claim few gore drenched horror films can sustain.

Dog Soldiers is the brutal, bloody tale of a squad of British soldiers on the run from a pack of werewolves through the Scottish Highlands. Its plot is a reworking of the classic, wilderness escape narrative that has appeared countless times before in action and horror movies. 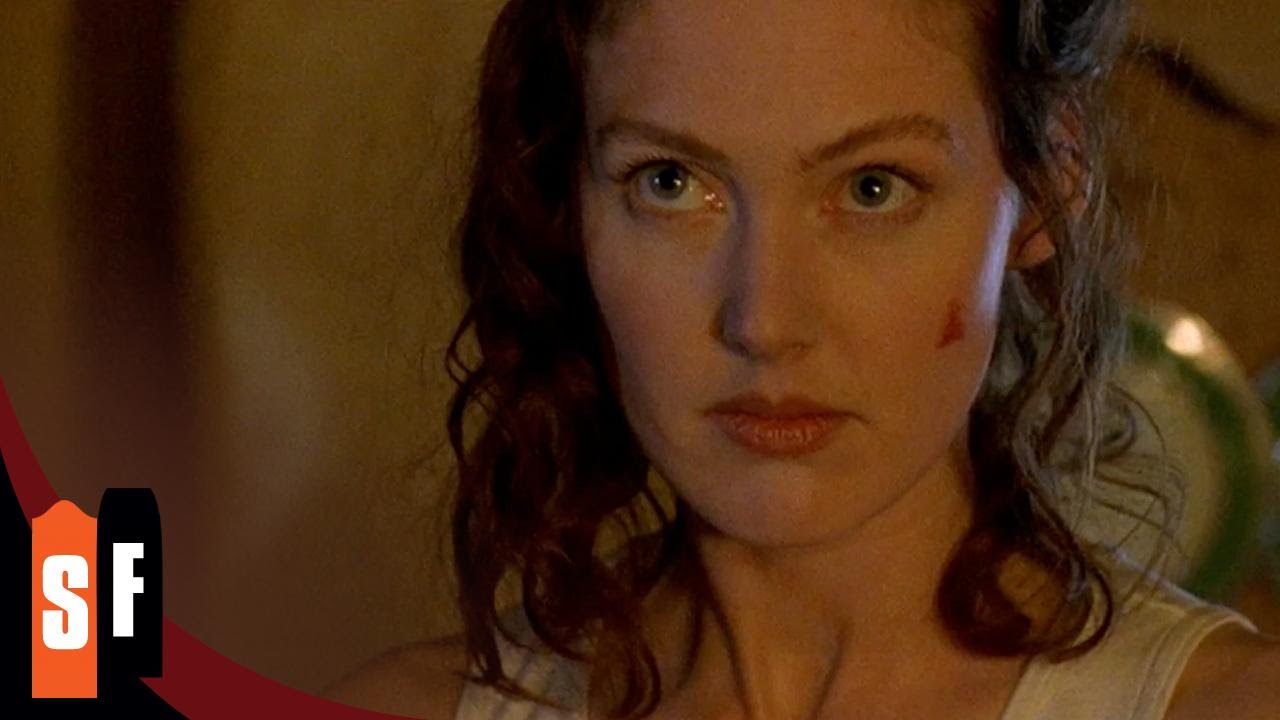 Dog Soldiers uses the Scottish Highlands, although it was actually filmed in Luxembourg, in the same way that John Boorman used the wild river valley in Deliverance and Walter Hill the Louisiana bayou in Southern Comfort, to conceal malevolent pursuers perfectly at home in this hostile environment. While it lacks the lofty allegorical ambitions of those two films, Dog Soldiers is tensely plotted, engagingly acted and far more effective than is usual in the werewolf genre.

One of the strangest, most disturbing and yet inventive examples of recent British cinema. A Field in England is a black and white, psychedelic, psychological horror film set during the English Civil War. It is less concerned with plot, more the disorientating potentials of its intoxicating visual techniques. 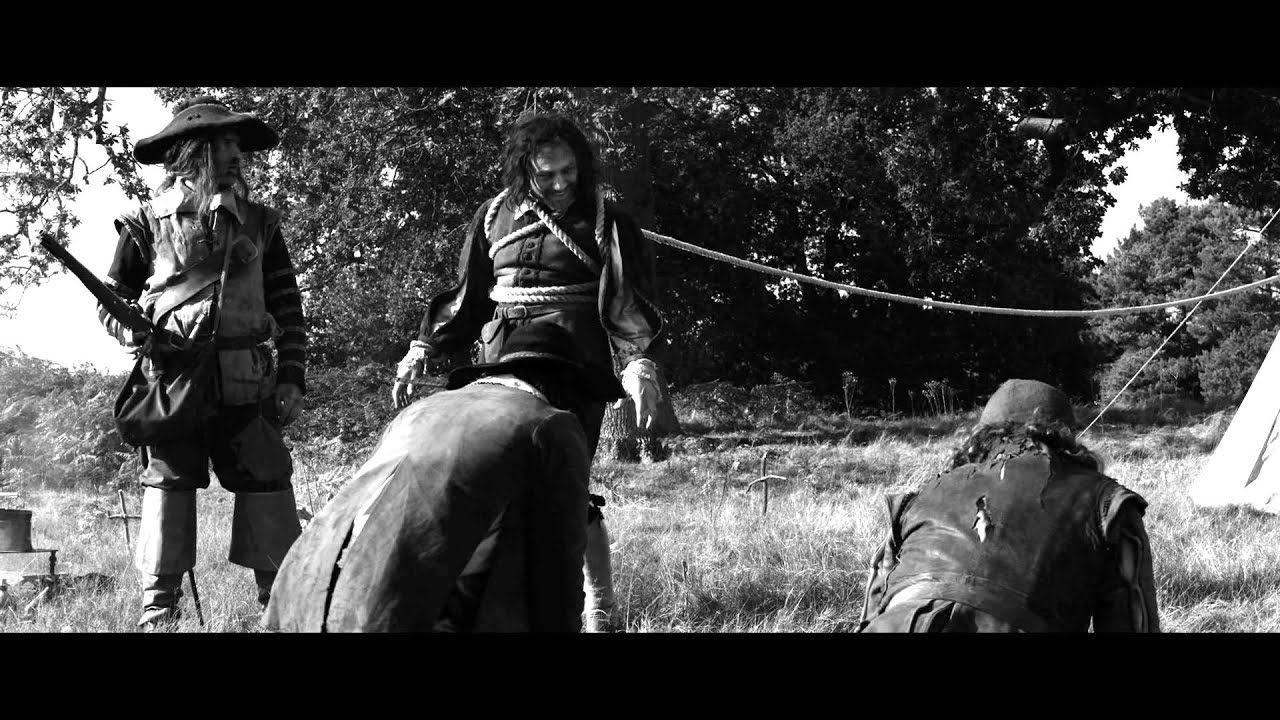 The protagonists stand in mute tableau, a giant black planet obliterates the sky, spiders, caterpillars and dandelions fill the frame, the image doubles as the screen splits, multiple sequences are collapsed together. Like the ragged band of deserters it depicts, A Field in England’s audience feels both trapped and lost. While it pays obvious homage to a number of films from the British rural horror tradition, most notably Witchfinder General, A Field in England remains utterly original.

The settings of these films run the full gamut of British rural landscapes. They include idyllic villages, historic country houses, rolling countryside, isolated wilderness and a remote island. At times the horror is rooted in these wild landscapes, at others the picturesque settings contrast to the terror unleashed within them. They remind us that wherever you are in the countryside, no one can hear you scream.