On December 21, 1937, Walt Disney’s first full feature length production Snow White and the Seven Dwarfs premiered at the Carthay Circle Theater, Los Angeles. The animated film had taken three years to produce at a cost US$1.4m, a figure that rivalled most Hollywood movies of the era.

The animated film proved a spectacular success, grossing nearly US$7m on initial release, and becoming the most watched movie with sound until Gone with the Wind (1940). However, Snow White’s real importance lay not in the box office receipts, but in the Disney brand and culture it helped promote. Building on the success of Mickey Mouse, Snow White marked Walt Disney Studios as a truly international force in the world of entertainment.

In an interview with Walt Disney in 1938, a journalist asked about “Disney’s philosophy” for the film. Disney modestly replied, “All we are trying to do is give the public good entertainment”. Rather than simply “good entertainment”, Snow White presented a meticulously crafted cultural and commercial product, vital to the creation of Disney as we know it today.

With its cute animals, adorable characters, beautiful animation, and family friendly values, the film helped cement the “Disney brand” as something Americans could actively buy into. While science fiction flick Star Wars (1977) is often considered the beginning of film merchandise on a comprehensive scale, Disney experimented with mass consumer marketing in the 1930s through the sale of Mickey Mouse and Snow White merchandise.

Disney licensed 147 companies to promote its first motion picture, with a total merchandise line of 2,183 officially-endorsed items – 16.5m Snow White drinking glasses, and 2m dolls were sold within fourteen months of the film’s release. Over the decades, Disney has expanded its marketing techniques to dramatic levels: in 2016, the Walt Disney Company made $56.6 billion from licensed merchandise.

Snow White was also the first big success for the Walt Disney Company in terms of its assimilation of classic European stories. Walt Disney simplified, whimsified and colourfully reimagined a Brothers Grimm fairy tale then exported it to over 41 countries. It remade the classic story as if its own in a move which the corporation has repeated time and time again to great effect, with hits including Pinocchio, Peter Pan, Cinderella and The Hunchback of Notre Dame.

European countries responded in interesting ways to being sold their own stories. In the UK, film censors feared the impact of the movie’s scary scenes and wicked witch character on children and duly applied an age 16 rating. The New York Times explained that English kids were “more easily upset by fairy stories than their ‘tougher’ American cousins”. But by 1939, the movie had been so absorbed into British culture that a Salford police constable employed drawings of the Seven Dwarfs in his local road safety campaign.

The film also laid the foundations for a “Disney World” built on a range of fundamentally conservative values. Snow White was the first Disney princess, a young, slim and pretty domestic goddess, while male dwarfs (along with a range of animals) became her dutiful subjects. The film imparted traditional gender roles and work ethics. Only in recent years has Disney tried to move away from such conservative content, exploring sisterly love in Frozen and career-driven women in The Princess and the Frog.

But ultimately it was the escapism of the film that made it so popular. Released in December 1937, Snow White was a welcome distraction from the Great Depression and a world heading towards global conflict. One journalist labelled the movie a “tonic for disillusion”, and cast “Mr Disney” as “our foremost ambassador of good-will”. The escape was so realistic and immersive that a housewife wrote to Disney:

To settle a family argument please tell us whether or not three characters in ‘Snow White’ were real people or were drawn by your artists. I maintain that Snow White, the Prince and the wicked Queen were all real actors, but my husband says I’m crazy. 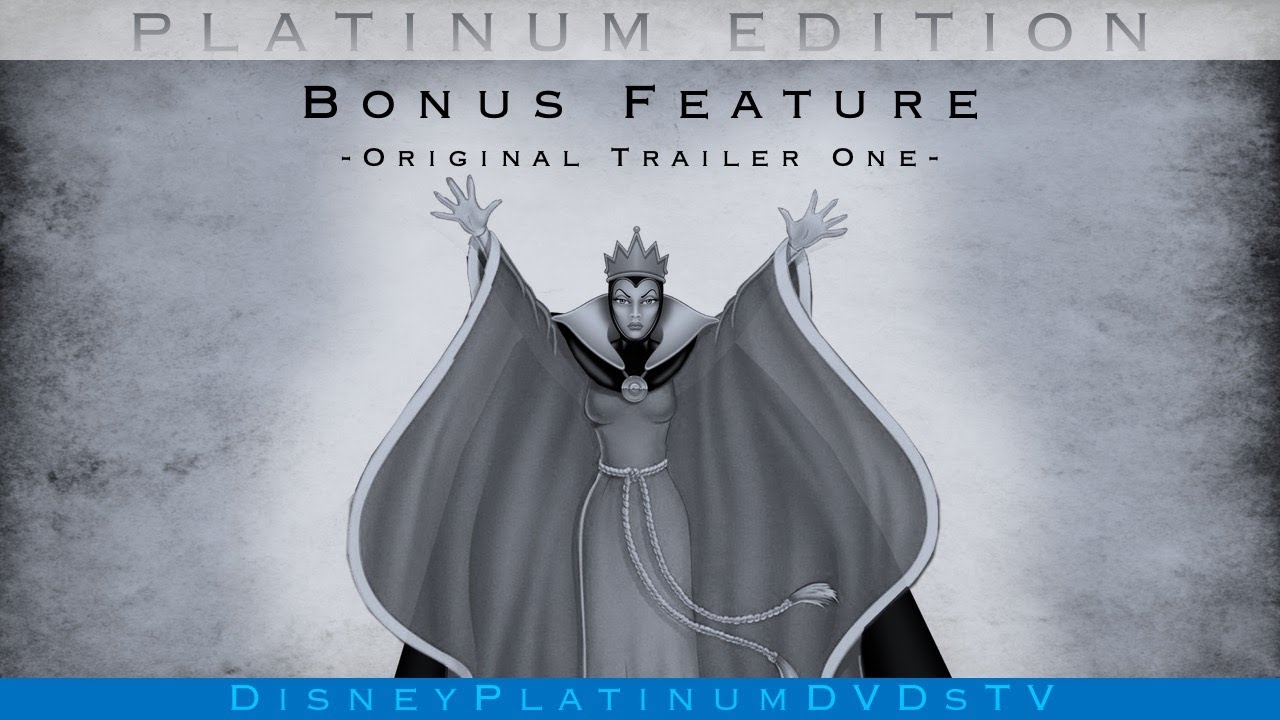 Now, 80 years on, Snow White – with its hand drawn artistry and archaic gender models – seems incredibly out of touch with 21st century life. Not even the magic mirror on the wall can save Disney’s first princess from looking decidedly old, while its commercialisation could never compete with the likes of that seen upon the release of Frozen.

The Walt Disney Company has evolved into a multimedia corporate giant since its first film came to cinemas. Its merchandise range stretches from Winnie the Pooh hand cream to Jimmy Choo Cinderella slippers. Its definition of escape has expanded to include theme parks, vacation packages, and cruise lines. The Disney brand has assimilated not just European folklore, but modern American stories, too, through its purchase of Lucasfilm and Marvel Entertainment. And with the new purchase of 21st Century Fox, Disney is poised to take control of even more cinematic universes.

Disney continues to exert a tremendous influence over childhood, education and ultimately our way of seeing the world. We are all, on some level, invested in the mouse. However, 80 years on from Snow White, 50 years on from the death of Walt Disney, and despite some positive gesturing over gay, female and environmental issues, the Disney message has never been truly revised or updated. There is still some work of the “heigh-ho” variety to do.