So begins each episode of Mutiny, the latest in a series of television projects that, taken together, comprise a new “action man” subgenre of popular reality programming. Like The Island with Bear Grylls before it, Mutiny wants to test if “modern man can endure hardships” like those their predecessors faced. Contemporary television is replete with gruesome tests of survival, fitness, and the ability to face peril with historical (and very manly) stoicism. These series chart our obsession with what modern man, in particular, has lost.

Of course, this is hardly a unique concern. The late-Victorian and early Edwardian era saw the development of “muscular Christianity”, an imperial ideology that suggested young men could be strengthened both morally and physically by robust engagement with team sports and a public school ethos. Following the crisis in recruitment for the Boer War, and widespread concern about degeneracy and physical health, muscular Christianity offered an antidote to the nation’s decline. Just as the Edwardians were concerned about the shift from the farm to the office, contemporary media is once more fixated on the perceived decline of muscular masculinity. Mutiny sees Ant Middleton (formerly of the Special Boat Service) leading a motley team of sailors – and non-sailors – in the recreation of the infamously perilous, 4,000 mile journey across the South Pacific, made by Captain William Bligh and his crew after the mutiny on the Bounty in 1789. The series offers a blend of historical documentary, textual adaptation (reading rain-soaked passages from Bligh’s journal while riding the crashing waves), and nail-biting action, fulfilling audience desire for nostalgic moral fortitude, team spirit, and pure physical grit.

Following on from Middleton’s role in SAS: Who Dares Wins, the show establishes itself firmly within a military discourse which, in many ways, already privileges constructions of ideal masculinity. Originally founded in World War II, the SAS is Britain’s pre-eminent special forces unit, renowned for its gruelling selection process, which places emphasis on physical endurance but also mental agility. Against this disciplined model, modern man is viewed as sedentary, weak, and incapable of surviving outside of his domestic comfort zones. 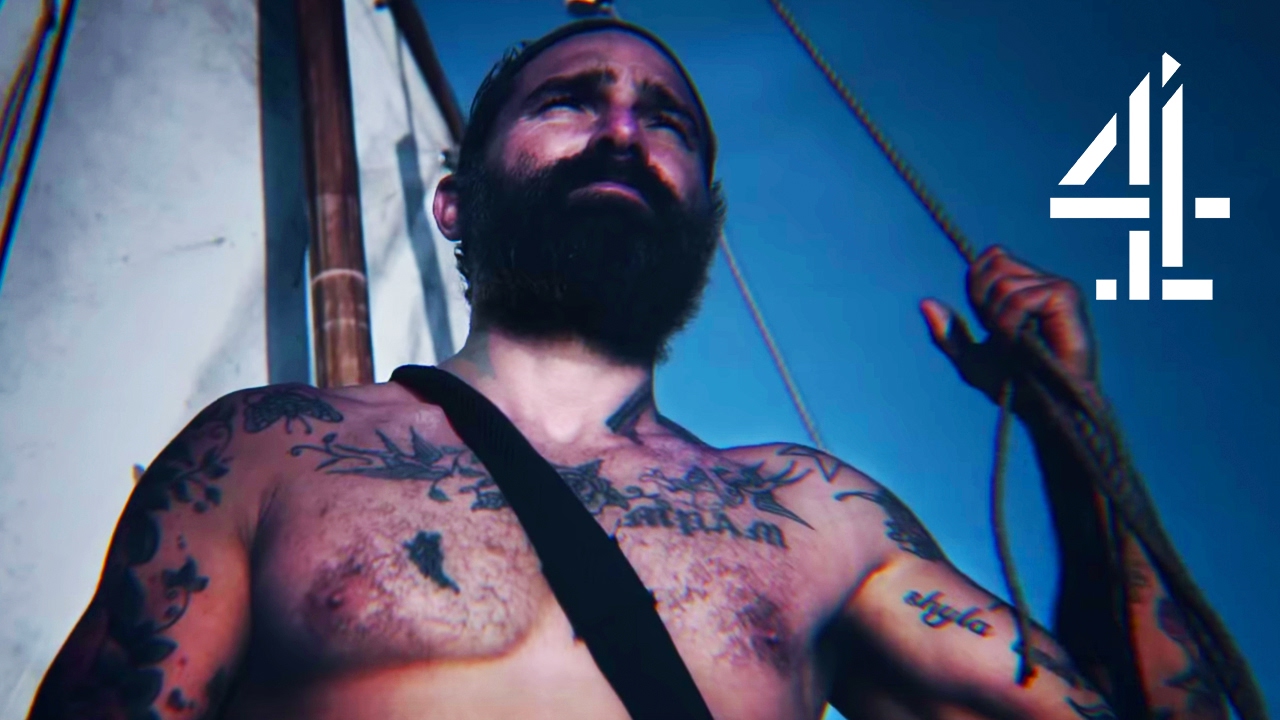 One of the contestants of Mutiny, a young, self-styled adventurer from Liverpool called Chris, falls foul of even the simplest of military practices by not obeying his captain. But he also gains empathy from Middleton for being a smart, single-minded maverick who refuses to be told what to do. In this, he is a reincarnation of David Archibald Stirling, the “dreamer” who “lacked the most basic military discipline” – and founder of the SAS.

Stirling’s eccentricities were at the heart of another retelling of the Special Forces story. Rogue Warriors (BBC2) offered new insights, previously unseen footage, and recently-released archival evidence in its retelling of the “world’s most famous combat unit”.

And yet another reality show, Special Forces: Ultimate Hell Week, (also BBC2) ran alongside both these shows. Ultimate Hell Week was the only one to include female contestants, one of whom – Claire Miller – won the first series. One of the instructors continued to argue that women were not suitable regardless of how they performed in the simulated selection process. The Telegraph saw Miller’s victory as “shaming” male competitors, further entrenching the sense of a crisis of British masculinity. 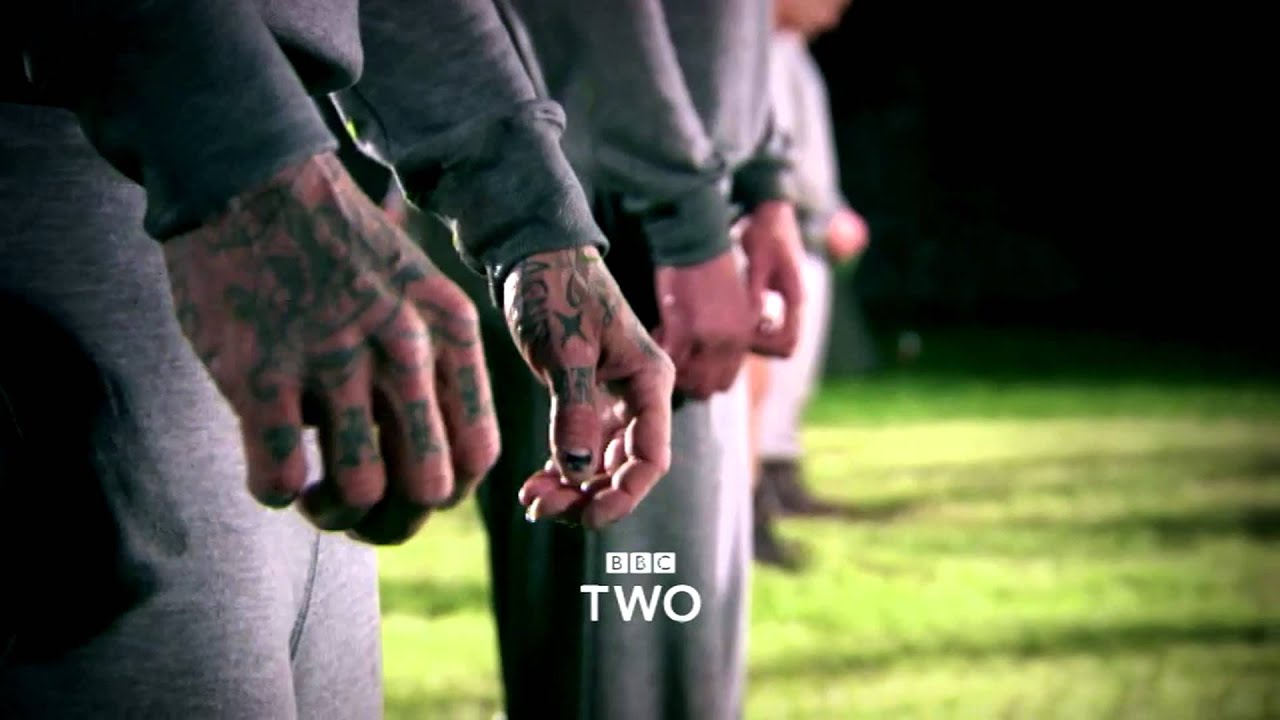 In the midst of ongoing Brexit negotiations and a resurgent nationalism, this celebration of military masculinity is clearly appealing to those seeking to put the “Great” back in Britain. And when reality shows meet the high seas there is more than a hint of Rule Britannia. Both Mutiny and The Island rely on the pseudo-colonisation of land and supplies for survival, with one episode of the former beginning with a ceremonial gifting of the crew’s knife to their Vanuatuan “brothers” at the end of a week of hospitality from the island dwellers.

But it’s not all nationalistic nostalgia. At the same time, Mutiny, like The Island, attempts to offer a vision of British masculinity that is, at least, socially and regionally inclusive. Much like recent celebrations of the military concept of the “band of brothers”, these programmes draw in men from a variety of backgrounds in a celebration of male camaraderie. In many ways, the shows attempt to demonstrate that British men from public schools, call centres, and the prison system alike can prove their mettle against men from the past. These programmes offer a vision of a strong national identity that is both gendered and militarised, shaped around the SAS as a culturally tangible construct of British values – the eccentric, adventure-seeking, intelligent male. As Bear Grylls (also former SAS) put it in the first series of The Island: “The idea behind this experiment is to find out whether modern man has lost the ability to look after themselves.”

As the nation steps “out on its own”, reliant on its former glory, these programmes attempt to provide us with a manly, heroic model for survival.

Video: Sneak Peek At The Wizarding World of Harry Potter