Black Mirror, the dystopian anthology series from Dead Set’s Charlie Brooker has been given a second season, it has been announced. Like last year’s, it will consist of three separate episodes, each dealing with a particular theme.

The first episode of Black Mirror – “The National Anthem” – which featured a graphic instance of bestiality received 322 complaints from members of the public, but later went on to win a Rose d’Or award.

It’s unknown who else is attached to the project at this stage – the third episode of last year’s run was written by Peep Show and The Thick Of It writer Jesse Armstrong.

“Half of the things in the first run of Black Mirror seem to be on the verge of coming true. They’ve got prisoners in Brazilian prisons pedalling on exercise bikes to reduce their sentences (not entirely dissimilar to the episode ’15 Million Merits’) and Google Glass looks like copyright infringement as far as ‘The Entire History of You’ is concerned” said Brooker, adding; “‘Thankfully no-one carried out a hideous form of blackmail involving a pig.”

If you didn’t watch Black Mirror first time around, this may spur you on… 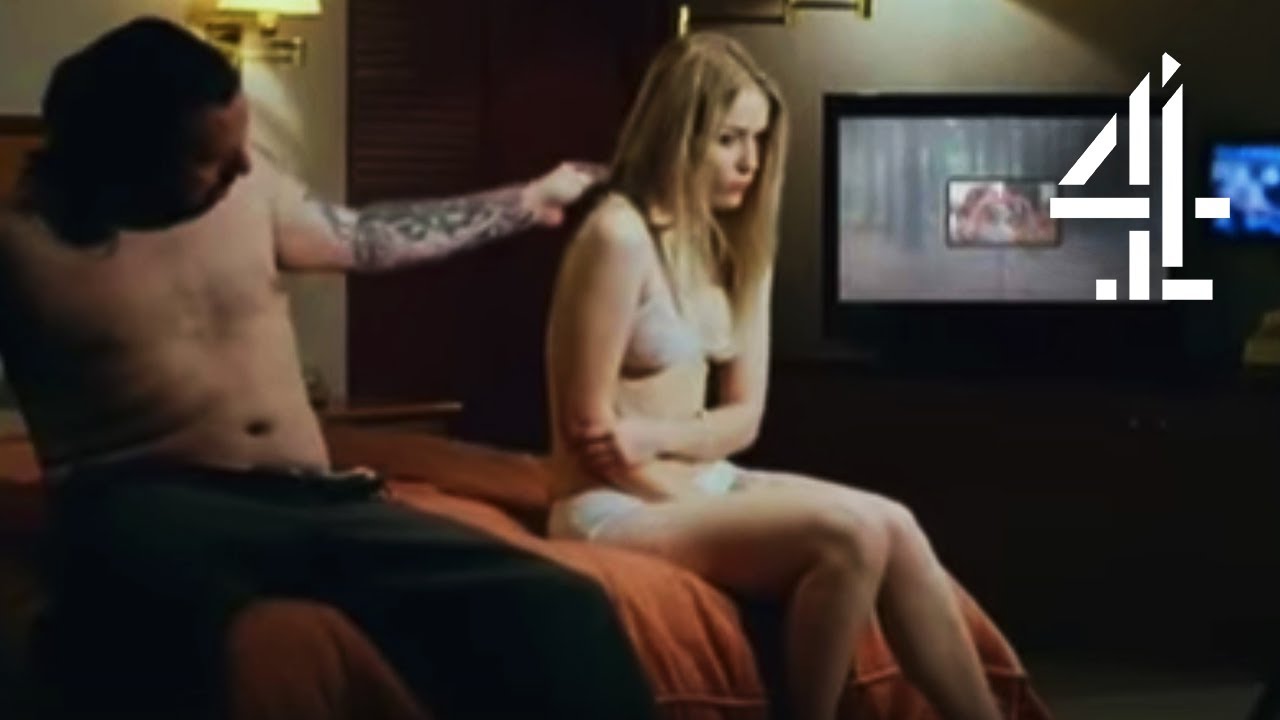