The trailer sees the six celebs take to the sky in an apparent dream sequence, flying through a stunning Alpine vista, soaring higher and higher in a world of heightened, suspended reality which soon comes crashing down; all to the fitting sound of Westlife track Flying Without Wings. A cameo by actor Peter Serafinowicz sees him appear in owl form.

The campaign treats the show and its stars with a healthy dose of humour but after last year’s calamitous series of accidents and injuries, we’ll wait to see whether the celebs remain in such good humour at the end. 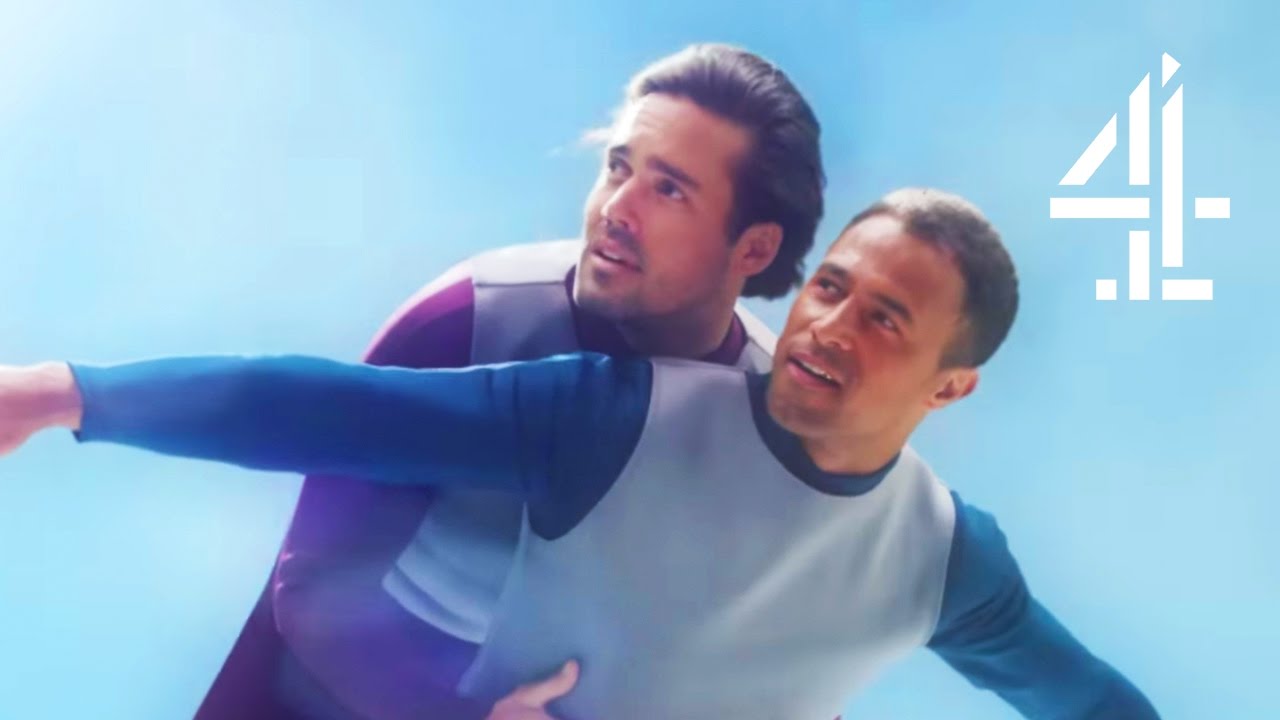 The Jump returns to Channel 4 screens on Saturday 5 February 2017.