X Factor contestant and face of Iceland Stacey Solomon is rumoured to be in the process of filming a Curb Your Enthusiasm-esque sitcom.

The I’m a Celebrity… winner will play a semi fictionalised version of herself, ala Larry David in Curb or Matt Leblanc in Episodes.

Written by Rob Colley and Dan Gaster, who’s respective credits include The Graham Norton Show and Mock The Week, a source told The Sun that impressionists Ronni Ancona and Phil Cornwell are signed on to play Solomon’s parents.

Princess Productions, the company behind Channel 5’s T The Wright Stuff and Sky 1’s The Love Machine, which was fronted by Solomon and ex Radio 1 presenter Chris Moyles is apparently shooting a “taster tape”, making a departure from the production company’s previous output of factual entertainment.

âThereâs a lot of excitement about this project. Itâs not just another reality TV show, thereâs a brilliant production team behind it. Thereâs strong interest from ITV.â? Said The Sun’s source.

It’s very early days, so we’ll have to hold out for sometime before we can see if it’s as good as Larry David’s efforts, which would be quite the undertaking. Untill then, here’s a bit of Solomon on Never Mind The Buzzcocks 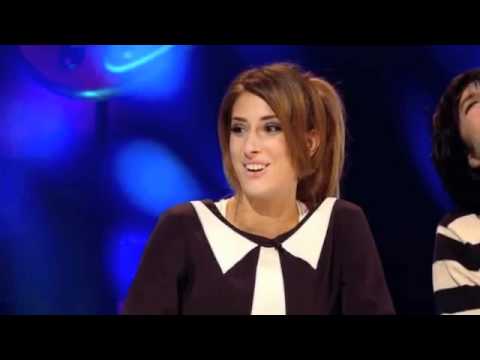 Bloodsport To Get A Remake