Co-creator of The Office and Extras Stephen Merchant has been asked by HBO for a pilot episode of a new sitcom, titled ‘Hello Ladies’.

Taking inspiration from his stand up tour of the same name, ‘Hello Ladies’ will see Merchant playing a British man looking for love in the City of Angels, the Hollywood Reporter confirms.

Getting help from Lee Eisenberg and Gene Stupnitsky, who previously penned episodes for the American version of The Office, it will mark the first time Merchant’s created a show without his professional partner and pride of Reading Ricky Gervais.

HBO’s involvement is the latest in a series between the “graceful grasshopper” and the premium cable network, with the latter broadcasting an animated version of The Ricky Gervais Show, as well as Life’s Too Short, both of which had heavy input from Merchant.

We’re quite eager to see how this turns out – Merchant is a talented performer and it will prove interesting to see how he fairs without Gervais at his side. Until the pilot is released, we’ll have to content ourselves with the aforementioned stand up. In this clip below, Merchant laments his 2.07 meter frame… 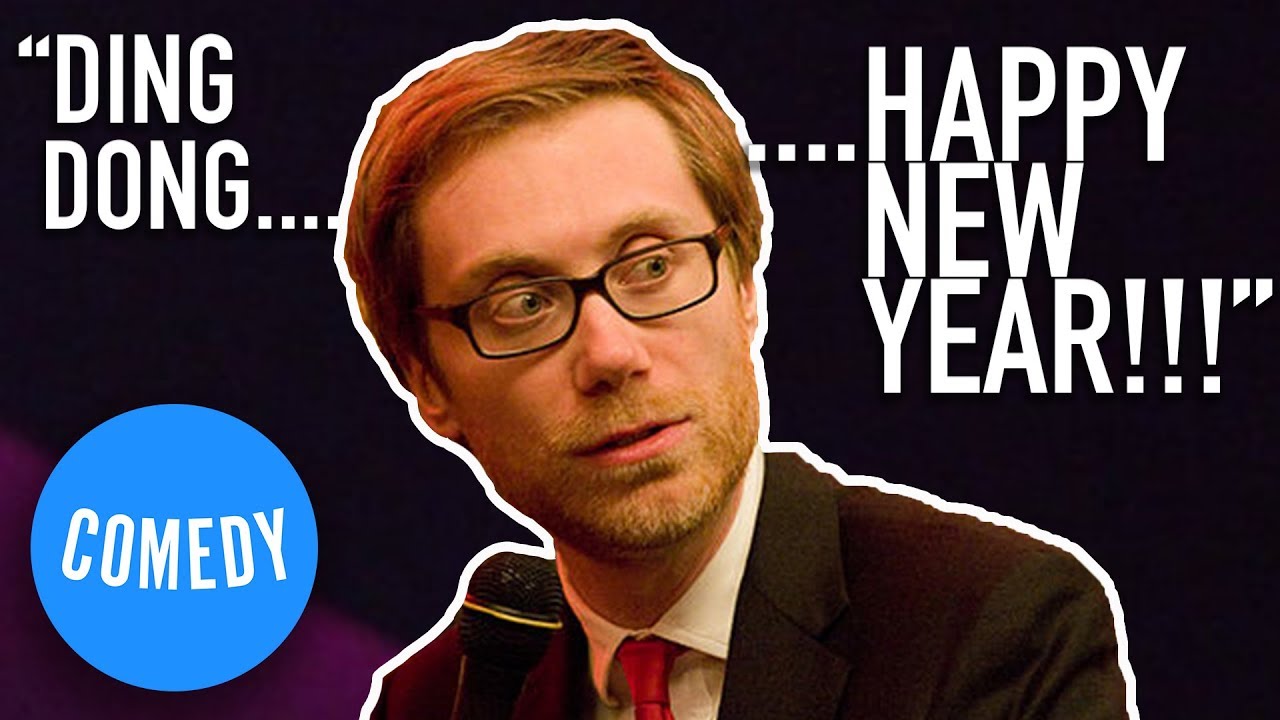