When the names Steven Spielberg, Tom Hanks and Joel and Ethan Coen are on the same film, you might expect something quite special and most probably Oscar worthy. With Bridge of Spies; a Cold War thriller, your expectations will most certainly be met.

This is truly a masterful achievement from Spielberg – a film that ranks as one of his best. That’s quite some statement, admittedly, since we are talking about the man behind Schindler’s List, E.T. and Saving Private Ryan, among many others. However, this incredible story, based on true events, serves up a masterpiece of suspense, thrills, drama, tension and intrigue.

One of the first things to become apparent is that Bridge of Spies is not far short of a work of art, with its mesmeric appearance. Spanning the years 1957 through to 1962, with the rise of the Berlin Wall, the sets and atmosphere created, embed you in this time period. There are elements of Film Noir and, along with the use of strategic lighting, shadows and grainy effects, you’re catapulted into the era of espionage and paranoia, with overtones of slickness, style and class.

But it’s the wonderful story and characterisation that really takes this to another level: The film follows our main character, James Donovan, a small-time insurance lawyer thrust into something much larger and more imposing than his previous minor criminal law career had prepared him for. He’s portrayed as a simple, yet heroic family man, akin to Atticus Finch of To Kill a Mockingbird – a film that Bridge of Spies bears some resemblance to, with the empathy for and humanisation of a much feared and maligned figure. It makes you question your prejudices and contemplate and perceive personal circumstance – everyone has a story.

Hanks, delivering a solid and stirring, yet staunchly powerful performance, absent of any quirks or extravagance, is at his best, showcasing the abilities that make him one of Hollywood’s finest ever character actors.

Donovan was assigned to defend Rudolf Abel (Mark Rylance, absolutely superb), a spy for the Soviets. It soon became apparent that this was a nigh on impossible task, given his undoubted guilt. But even in the light of that and the precedence for such crimes at the time, Donovan convinced the judge not to impose the death sentence (a clearly controversial move), based on the supposed possibility of using him for future bargaining.  As events transpired, Donovan’s foresight proved to be eminently wise, when an American pilot, Francis Gary Powers, was captured in Soviet territory, after ejecting from his burning spy plane. A prisoner swap was proposed, but matters became complex when an American student was also held by East German authorities.

The final third of the film careers full throttle into the ensuing negotiations between all parties involved and the fascinating cat-and-mouse game played, culminating in an emotional tense conclusion.

In addition to Hanks and Rylance, the excellent cast includes Amy Ryan as Donovan’s wife, Alan Alda, Scott Shepherd, Austin Stowell, Will Rogers, Sebastian Koch and Mikhail Gorevoy. With so many movies, there are good performances and bad performances. There was no weak link to be seen here.

Such a remarkable story, given great screenplay treatment by Matt Charman and Joel and Ethan Coen, will summon patriotic feelings from Americans, longing for pride and inspiration in a modern world that so often depletes our spirit and hope. However, this pro-American feeling may be to the detriment of other nations involved at the heart of the film. There seems to be a somewhat stereotypical portrayal of the German and Russian people of the day, shedding them in a less positive light. Perhaps in contrast to the Americans and appeal to a largely American audience, we see them as harsh, stubborn, somewhat cruel and lacking in humanity. A slightly disappointing aspect to see, which often crops up in American feel-good movies.

This film excels with its riveting cinematography, expertly shot by frequent Spielberg’s cinematographer Janusz Kaminski and edited by Michael Kahn. There’s also a great score provided by Thomas Newman, filling in for Spielberg’s usual musical muse John Williams, who was unable to work on this project. Production design by Oscar winner Adam Stockhausen (The Grand Budapest Hotel) is to be applauded for evoking the era splendidly.

Bridge of Spies is a towering achievement and a high point in the careers of Spielberg, Hanks and the Coen Brothers. Easily one of this year’s best. 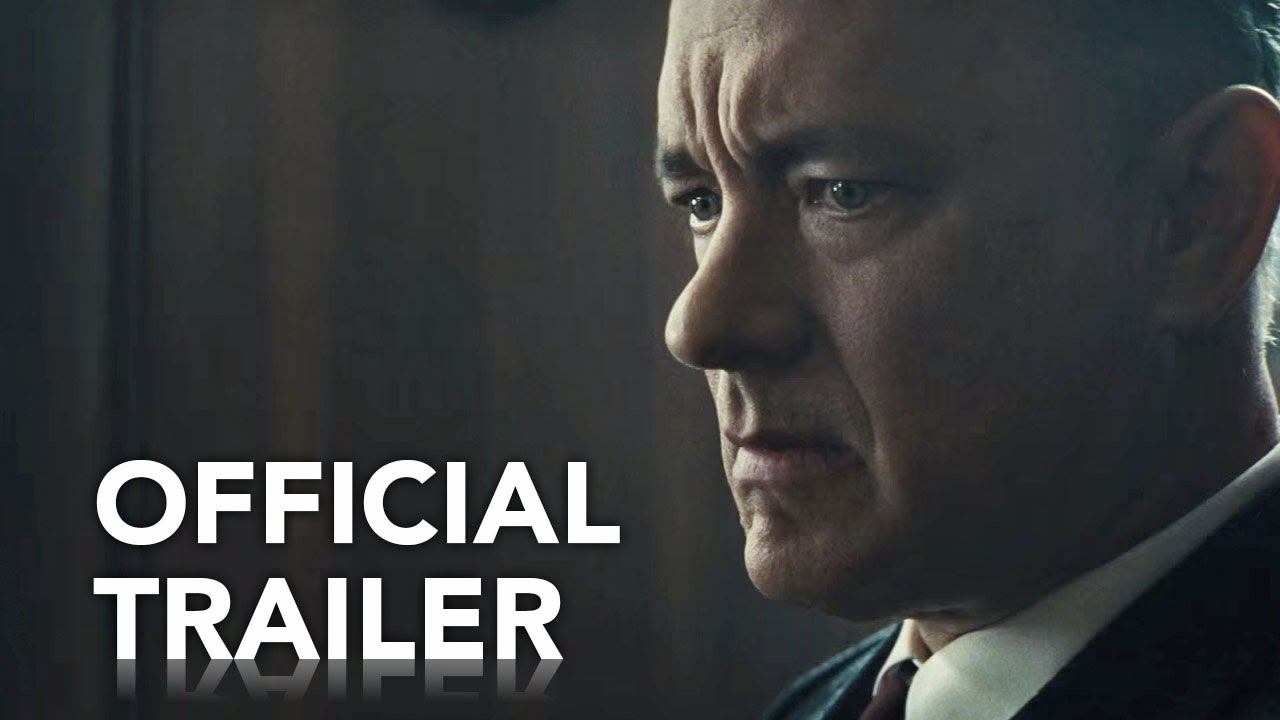 Film of the Day – The Wound Film of the day: The Estate Film of the day: We Own the Night