The Hallow is an Anglo Irish psychological fantasy horror, directed by debutant Corin Hardy, following a young couple who up sticks for an idyllic rural life among the trees of one of Ireland’s most ancient forests.

Unfortunately, Adam (played by Joseph Mawle) is a surveyor for a large corporation that has designs on the area’s natural resources. With a doff a doff of the cap to Irish (and indeed British) government plans to sell off forests, Hardy weaves a tale in which we learn that the woodland folk and little people of lore exist and they aren’t quite so amenable to the plans.

Wild-eyed locals warns them to “Stay out of the woods” but these are characters in a horror film and if there is a darkened loft to explore with no functioning light fittings, you just know that that is where the story is going to take them.

The Hallow ticks creepily along and probably would have made a more accomplished piece if the knotted residents of the Hallow hadn’t turned up so early. Instead, the ancient woodland faeries and sprites unleashed by Hardy overrun proceedings and it just becomes tiresome. 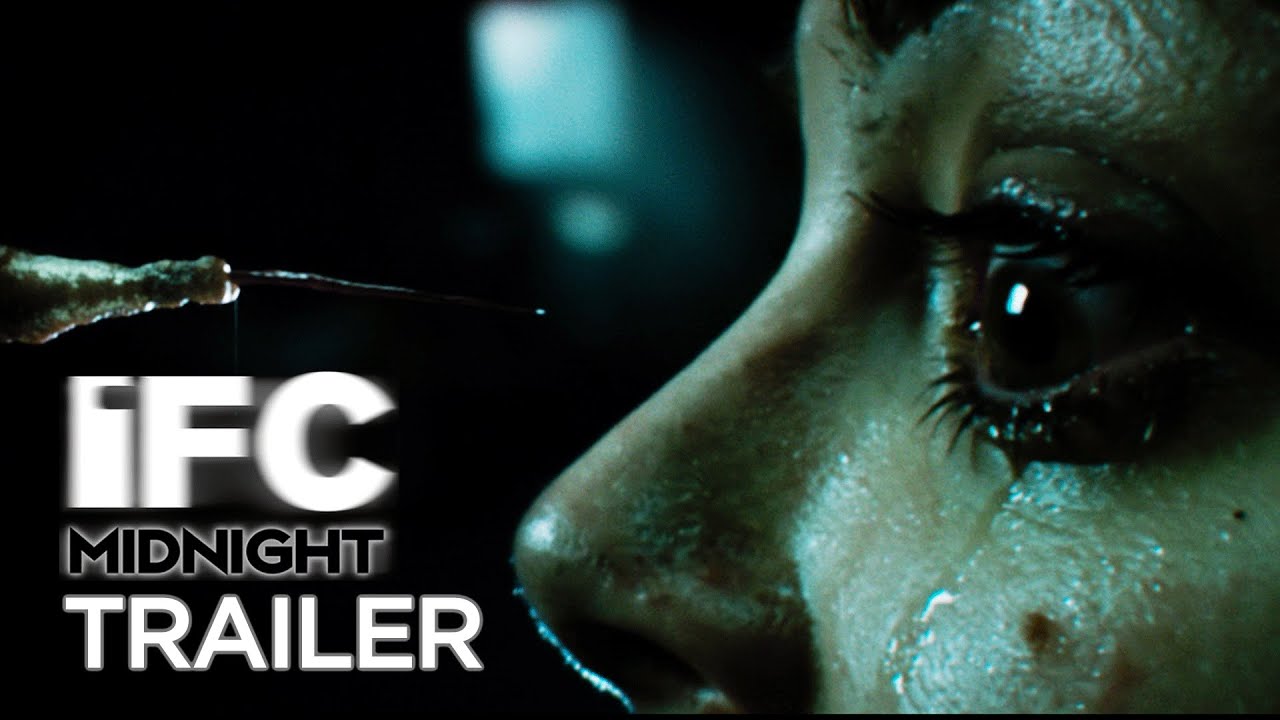 Film of the day – The King’s Speech