Dani Dyer and Jack Fincham were announced the winners of Love Island 2018 back in July, and barely 3 months on the nation is already getting withdrawal symptoms.

No amount of the original series on Netflix or Ex on the Beach can possibly ease the pain of counting down to Love Island 2019. However, maybe a game will – and you can indulge in your favourite TV show while winning some serious catch by playing the Love Island BBQ Bingo Party game.

Without Caroline Flack on our TV screens and Iain Sterling narrating the goings on of the nation’s biggest gym rats, we thought we’d look back at the best bits of the show and speculate over what the next season of Love Island might have in store for us.

When did it all start?

If you’re only a low-key fan, you’ll be unaware that the show started in 2005, hosted by Patrick Kielty and Kelly Brook and competed by celebrities. The winners of the first series were Jayne Middlemiss and Fran Cosgrave, with Bianca Gascoigne and Calum Best claiming the show with their win in the second series.

Despite being religiously watched many, the show was cancelled after the second series. It wasn’t until 2015 that it finally came back to our screens on ITV2,this time hosted by Caroline Flack. The revival series featured members of the public and was voiced by comedian Iain Sterling, giving it an extra comedic appeal for viewers.

More and more Big Brother style tactics were utilised by producers to increase the drama in the villa, and it soon became a cult classic, bettering the success of the original incarnation. Since the reboot there have been 4 series, 158 episodes, multiple break ups and hundreds of mugging offs. 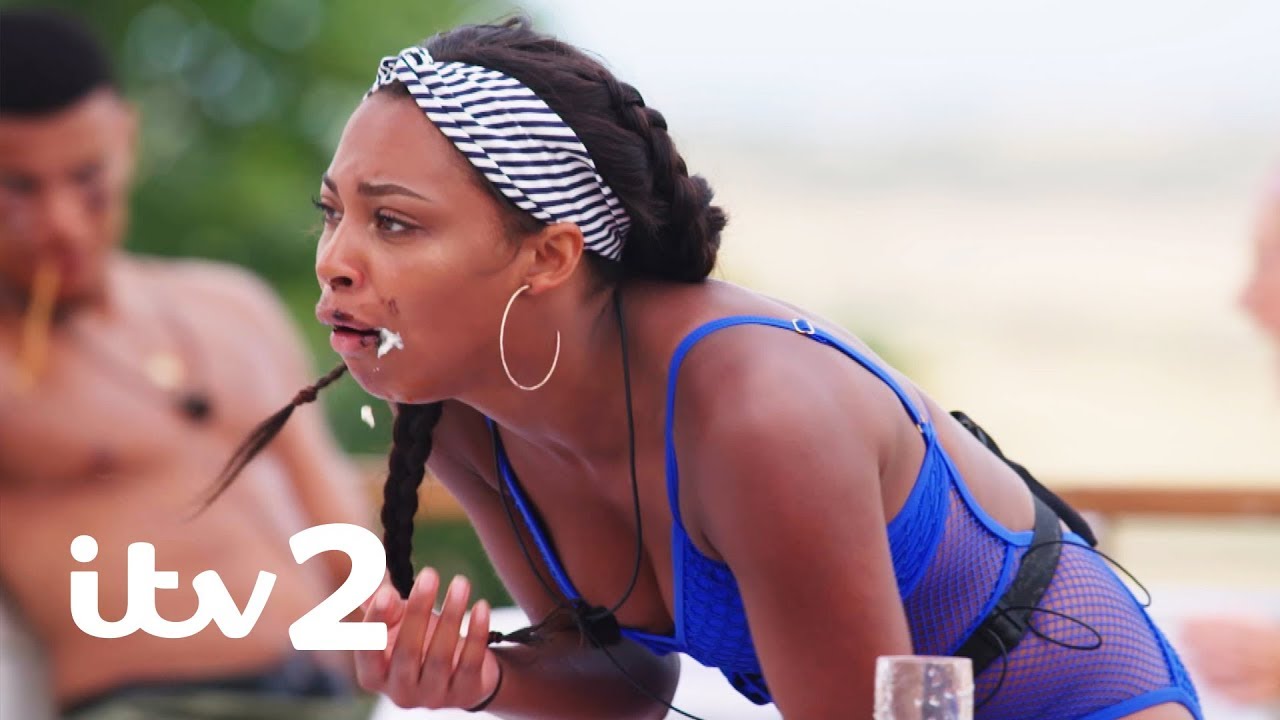 This year’s version of Love Island was criticised by many viewers for being dull in comparison to previous series. However, the viewing figures contradict these claims,with a peak of 3.7 million viewers tuning in to watch the ITV2 show in summer 2018.

In comparison to previous years, season 4 was arguably a little bit tame, mainly because the contestants seemed to be wise to how they would be perceived on the outside- but nonetheless, there were still some jaw dropping moments.

The cunning schmoozer was a hit amongst the ladies when the first episode of Love Island 2018 aired. Adam, a personal trainer had about 438 ab muscles, 16 pecs, and legs to die for.His dashing good looks and Geordie accent made him an instant hit in the villa.

When Adam made his first appearance Kendall and Niall were already coupledup, with the latter seemingly smitten with the girl he’d ended up with. However, Adam’s arrival threw a cat amongst the pigeons and he soon managed to charm Kendal over to his side.

Once Kendall was evicted from the villa, Adam set his sights on Welsh beauty Rosie Williams, before discarding her at the drop of a hat and highlighting a real issue for women’s rights. When Adam was confronted by Rosie over his behaviour in front of the entire villa, he point-blank refuted every allegation and tried to make Rosie out to be a psycho girlfriend.

Little did Adam know that he was helping the feminist movement in the UK take a massive leap forward. The muscular Adonis was unknowingly highlighting an issue called ‘gas lighting,’ which affects hundreds of thousands of women in the UK every year.

The act of gas lighting involves offending boyfriends and husbands effectively brainwashing their partners into thinking that their behaviour is acceptable, and that they are in fact crazy for questioning it. Adam’s behaviour brought a serious issue into the spotlight and has undoubtedly helped numerous women in the UK. Rosie’s staunch refusal to bow to Adam’s gas lighting also increased her popularity as a strong female role model.

He was one of the favourites in the show because of his lovable characteristics, and the public found his numerous failed attempts at love to be endearing. It’s not all bad for Doctor Alex though, as he’s since been named as Doctor Hillary’s replacement on Good Morning Britain and This Morning.

Love hasn’t passed him by either, with rumours circulating that he is now dating 27-year-old Olympic snowboarder Aimee Fuller. It would seem that his appearance on the ITV2 reality show wasn’t completely in vain.

Chris Brown once questioned the loyalty of women in his hit song, but it turns out the rapper was wrong, because he hadn’t met Love Island 2018 contestant Georgia. In this year’s show she rose to meme fame by proclaiming how loyal she was while actually acting incredibly disloyally.

However, Georgia had the last laugh as she and Sam finally left the villa together after agreeing that they couldn’t recouple with anyone else. Georgia’s bold move to leave the show shocked social media and left users in shock. Looks like she was loyal all along.

What to expect from Love Island 2019

TV bosses are planning to extend next year’s Love Island by a fortnight, so instead of starting in June as is traditional, the show could reappear on our screens on the second May bank holiday, finishing in mid-August.

There have been over 30,000 applications for the 2019 series but TV producers are expected to choose contestants with large social media followings and ‘influencer’ status. However, thanks to the success of Dani and Jack this year, producers are said to be looking for more normal, down to earth contestants.

Viewers should expect to see less of people like Adam and Meghan and more of people like Dani, Jack and Doctor Alex. There is also talk of a permanent second villa to take the place of Casa Amor and add to the drama, which this year’s show was sadly lacking.

The hottest presenter in British television and the funniest narrator in British comedy are set to return in series five as the host and narrator of the show respectively. Caroline Flack and Iain Sterling have been subject to numerous requests on social media to enter the villa, but unfortunately that seems unlikely.