The quiz show mash-up returns, and continues to demonstrate how some of the best TV formats can come out of the most unusual places.

While the original 8 Out of 10 Cats may have been knocked down to More4, the spin-off which has seen the statistical panel show fronted by Jimmy Carr merge with Channel 4’s oldest show has ended up strangely being more successful. One slightly worrying thing is that the two regular team captains, Sean Lock and Jon Richardson, now seem to be taking alternate turns to appear on the show, with more recent episodes not showing the two together.

Of the two, only Richardson is on tonight. He is joined by James Acaster who are against Lee Mack and Sarah Millican. Susie Dent is joined in Dictionary Corner by punk poet John Cooper Clarke, and no doubt Jimmy will try to work in something to do with Rachel Riley’s poor dancing in the show. 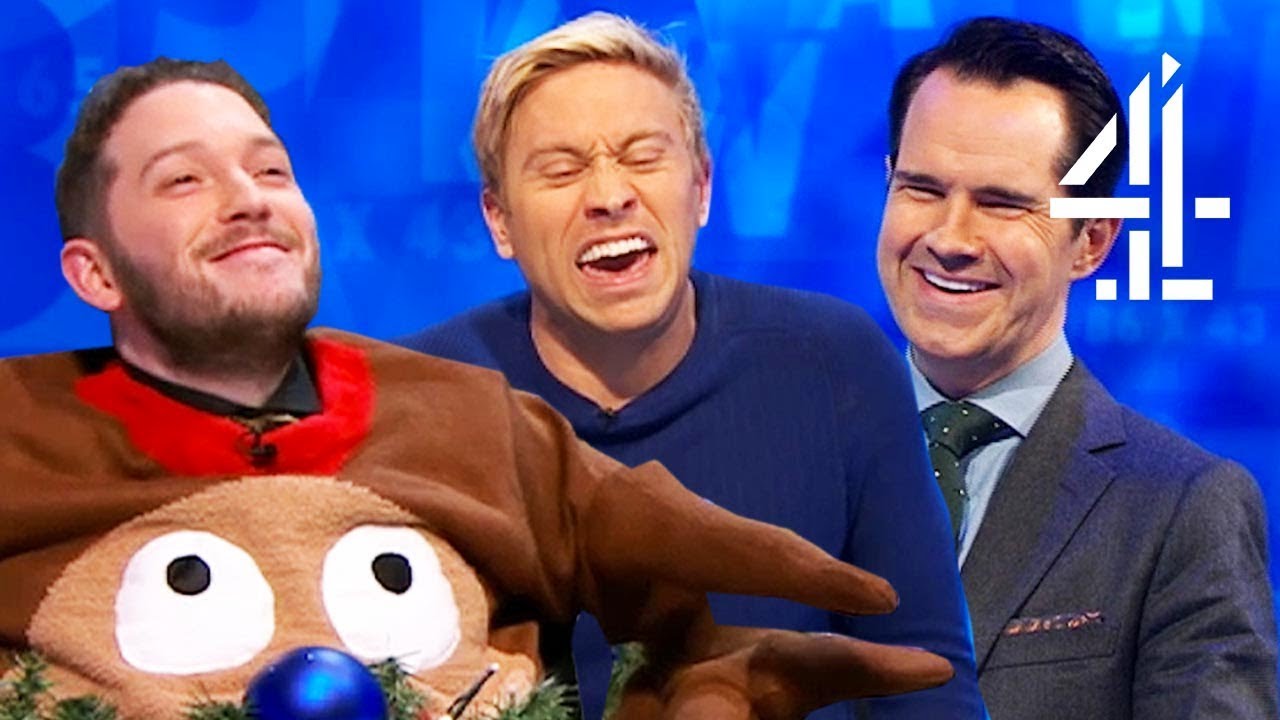