I’m not sure I like the timing of this new retelling of the legend of King Arthur – just as the government triggers Article 50 and sets about making Britain great again – but whatever!

Here we go then, we loosely know what goes on in Arthurian lore but when you hand over creative license to Lock, Stock and Two Smoking Barrels director Guy Ritchie you know the outcome might deviate somewhat from the generally accepted exploits of the mythic leader.

When the child Arthur’s father is murdered, Vortigern (Jude Law – yes, he’s a baddie), Arthur’s uncle, seizes the crown. Robbed of his birthright and with no idea who he truly is, Arthur (Charlie Hunnam, he’s the goodie) comes up the hard way in the back alleys of the city. But once he pulls the sword from the stone, his life is turned upside down and he is forced to acknowledge his true legacy. Here’s the trailer, decide for yourself whether you’d spend money at the box office or watch on Netflix in a few months time. 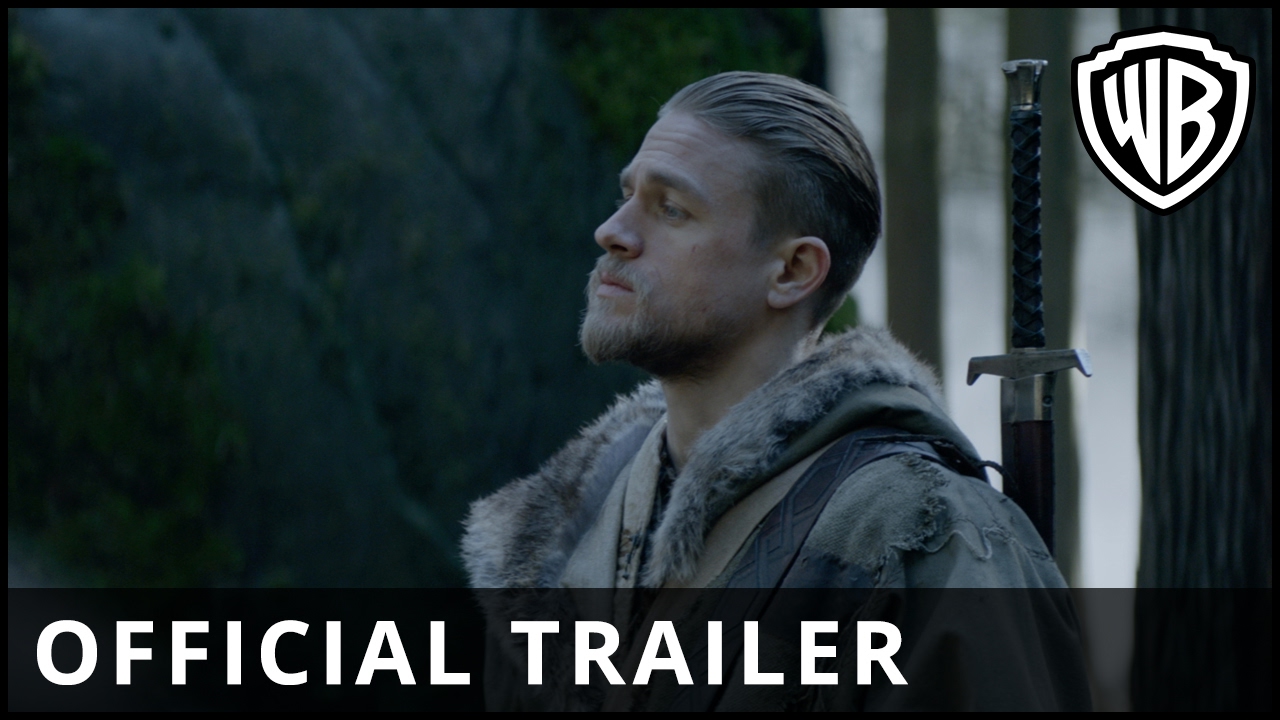 King Arthur: Legend of the Sword is released in cinemas 12 May 2017

It's not high art so to expect a strong storyline would be wrong but with Guy Ritchie's involvement (for good or bad) you'd expect the dialogue to have a bit of an edge to it. This trailer comes across as a bit too Dungeons and Dragons for us, but we'll be sure to eat a nice big slice of humble pie if it turns out to have more substance than this two-minute snapshot suggests.