With Hollywood blockbuster titles under his belt such as Inception, The Dark Knight and Interstellar,  British film director Christopher Nolan has earned the right to pursue his own projects, and his return to the screen is an immense retelling of the collapse of the Allies in western Europe at the start of World War and the desperate evacuation at Dunkirk that followed.

Nolan has adapted the film from his own original screenplay, bringing a mix of IMAX® and 65mm film to present one of the darkest episodes in British military history  on a scale that does justice to the events of summer 1940.

Dunkirk opens as hundreds of thousands of British and Allied troops trapped on the beaches of northern France with their backs to the sea and little hope as the encircling Nazi forces close in.

Dunkirk is slated for release in cinemas July 21st 2017 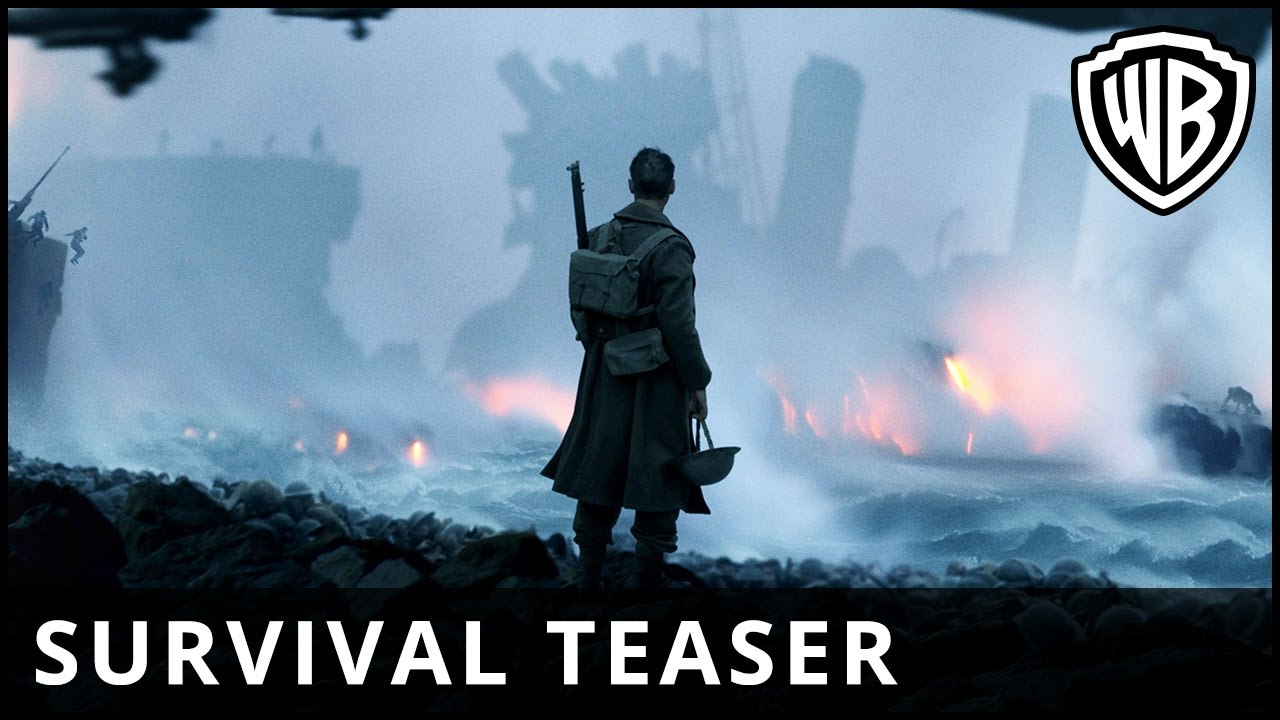