War for the Planet of the Apes is coming! Not to be confused with the woeful 1973 Battle for the Planet of the Apes, which was an example of how film franchises can outstay their welcome. This pumped-up third outing in the series of pictures based on the novels of Pierre Boulle, finds the intelligent and moralistic chimpanzee Caesar and his apes forced into a deadly conflict with an army of humans led by a ruthless Colonel, played by Woody Harrelson.

Twentieth Century Fox have released a sneak peak of the film ahead of its summer 2017 release. 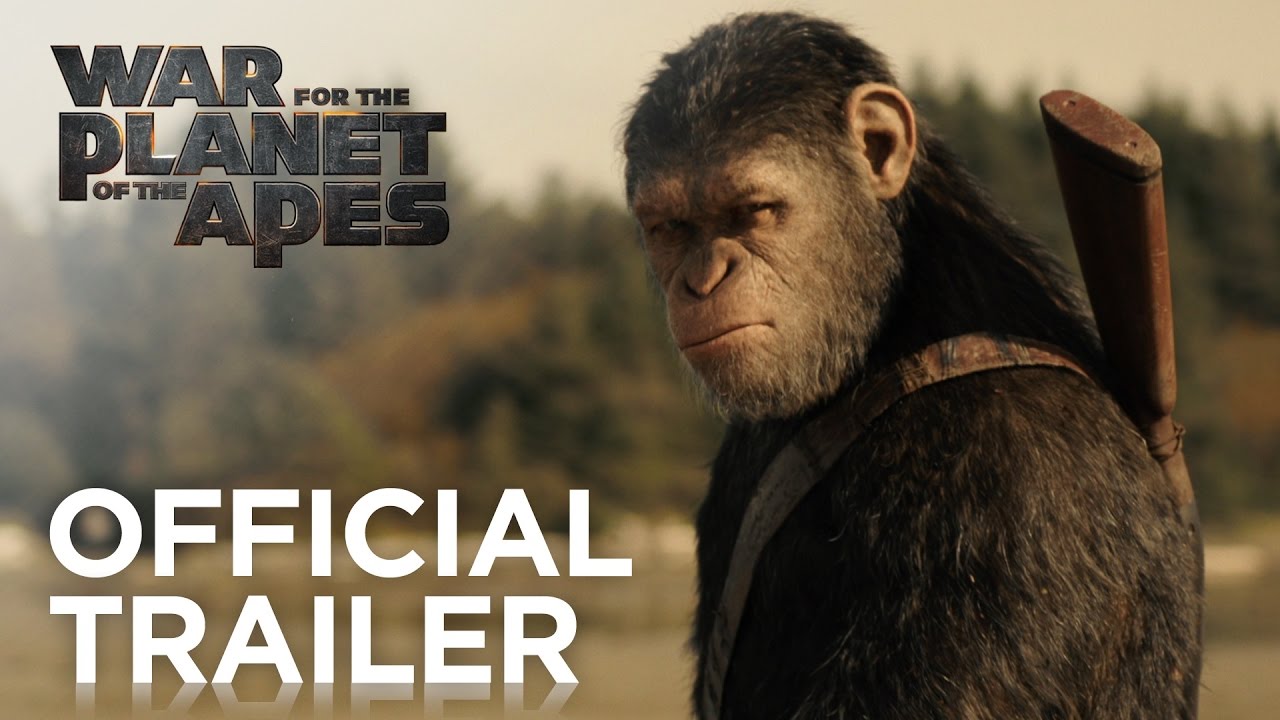