In 2008, 9-year-old Shannon Matthews failed to return home from her school in west Yorkshire. After being reported missing by her mother Karen, a major police operation was launched to find Shannon. The story gained a great deal of attention in the media, and many comparisons were made between this and the 2007 disappearance of Madeleine McCann.

Two-part BBC drama, The Moorside, tells the story of the missing child from the view of Julie Bushby; a local resident and friend of Karen’s. Bushby organised the community search for Shannon, never giving up hope that she would be found.

This is undoubtedly one of the finest dramas from the BBC so far this year, mostly due to the excellent cast doing the difficult job of portraying real people. Sheridan Smith as Bushby holds the majority of both episodes, as we follow the events from her view. This is yet another first-rate performance from Smith, whose optimism is slowly diminished as the truth begins to reveal itself.

Gemma Whelan very accurately portrays the childlike Karen Matthews; often out of her depth, and beginning to revel in the ‘fame’ of having a missing child. Sian Brooke, recently seen as Eurus in Sherlock, plays Karen’s neighbour Natalie, who begins to suspect that Karen may be more involved with Shannon’s disappearance than she lets on.

Although based on true events, there are moments of fiction within this TV drama. However, it mostly stays true to real life, with episode one telling the story of missing Shannon, and episode two looking at the consequences of her discovery.

The Moorside may not be easy viewing, and is filled with many emotional and hard-to-watch moments, but these aspects, along with the excellent casting, is what makes both episodes engrossing and powerful to watch. Dare I say, you may even be feeling some sympathy for the character of Karen Matthews upon viewing.

I fully expect, and hope, that both Smith and Whelan are BAFTA-nominated for their roles.

The Moorside is available to watch on BBC iPlayer now. 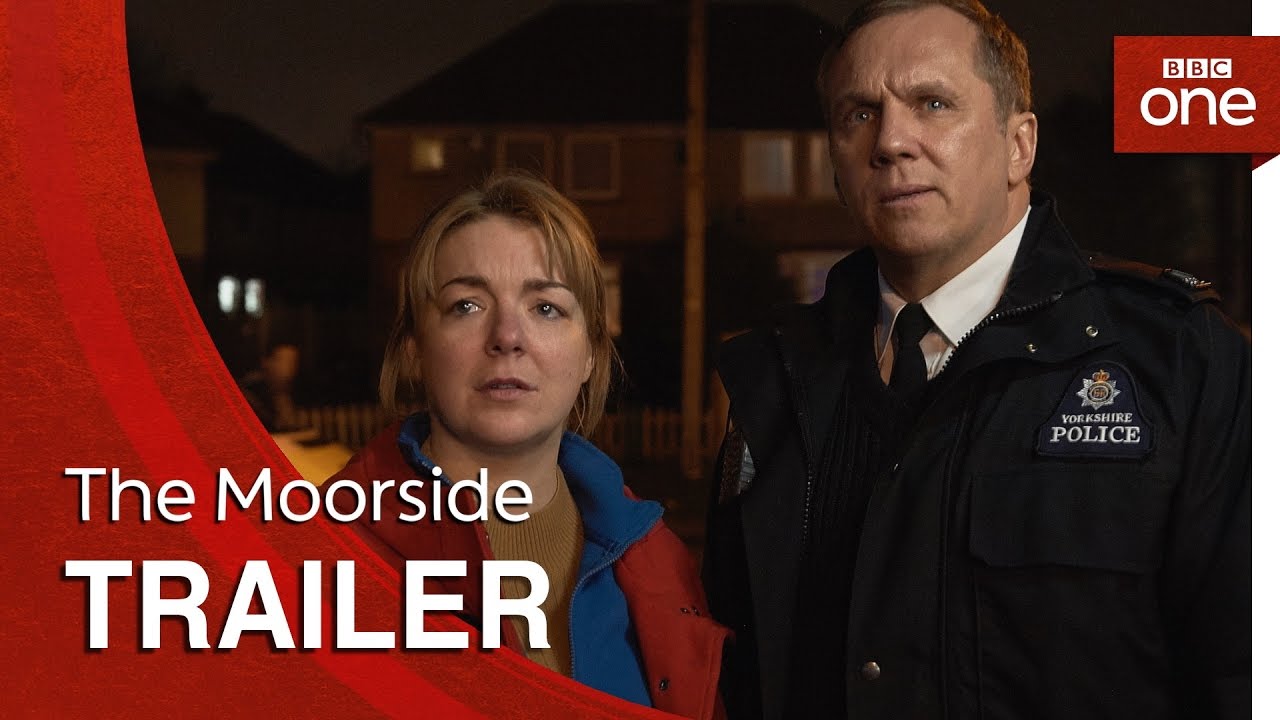