The press release for Essex Space Bin says it’s ‘Hot. Hilarious. Galactic’ – and the trailer is something else. Shot on 35mm and hailed as the most original British film of the modern age. The cult narrative of the movie pushes comedy into uncharted territory as we follow the adventures of the lovable Lorraine Willy, a middle-aged woman who has suffered a life of mental illness.

Lorraine believes she has been infused by God with a divine purpose that only she (and an Intergalactic Rasta named Hogan) can fathom. She begins her journey looking for a “star key” – which she believes can help her access a parallel world known as the 7th Realm where she hopes to meet the maker.

Seeking to conquer time and space with help from her friends & family, a Nissan Skyline and a PDF of Amen-Ra’s original Essex Pyramid construction specs, will Lorraine herald the existence of a portal to another world? Essex Spacebin is a singular and very British comedy written and directed by David Hollinshead & Philip Thompson. Starring Lorraine Malby, Caryl Griffith and Joerg Stadler. Featuring music by British techno musician, Ceephax Acid Crew (Andy Jenkinson). 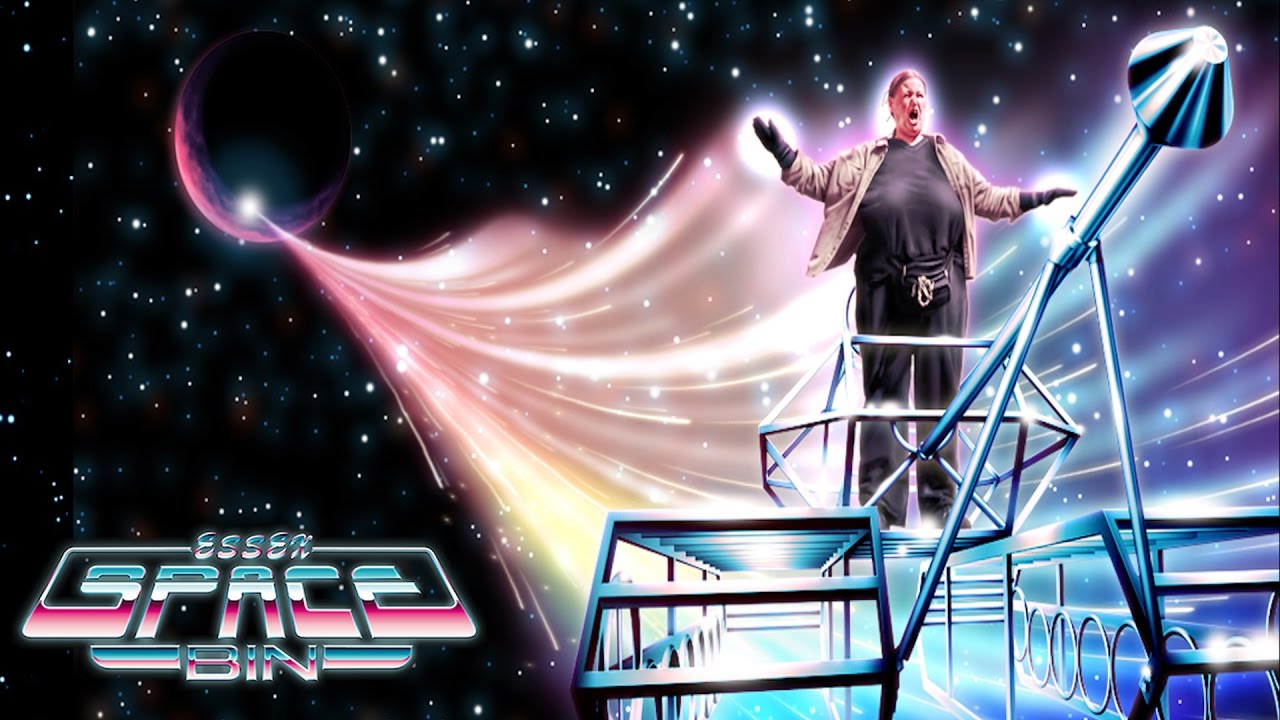 Available on DVD, Blu-ray and Digital from 18th February. DVD review – Till Death Us Do Part: The Complete Collection